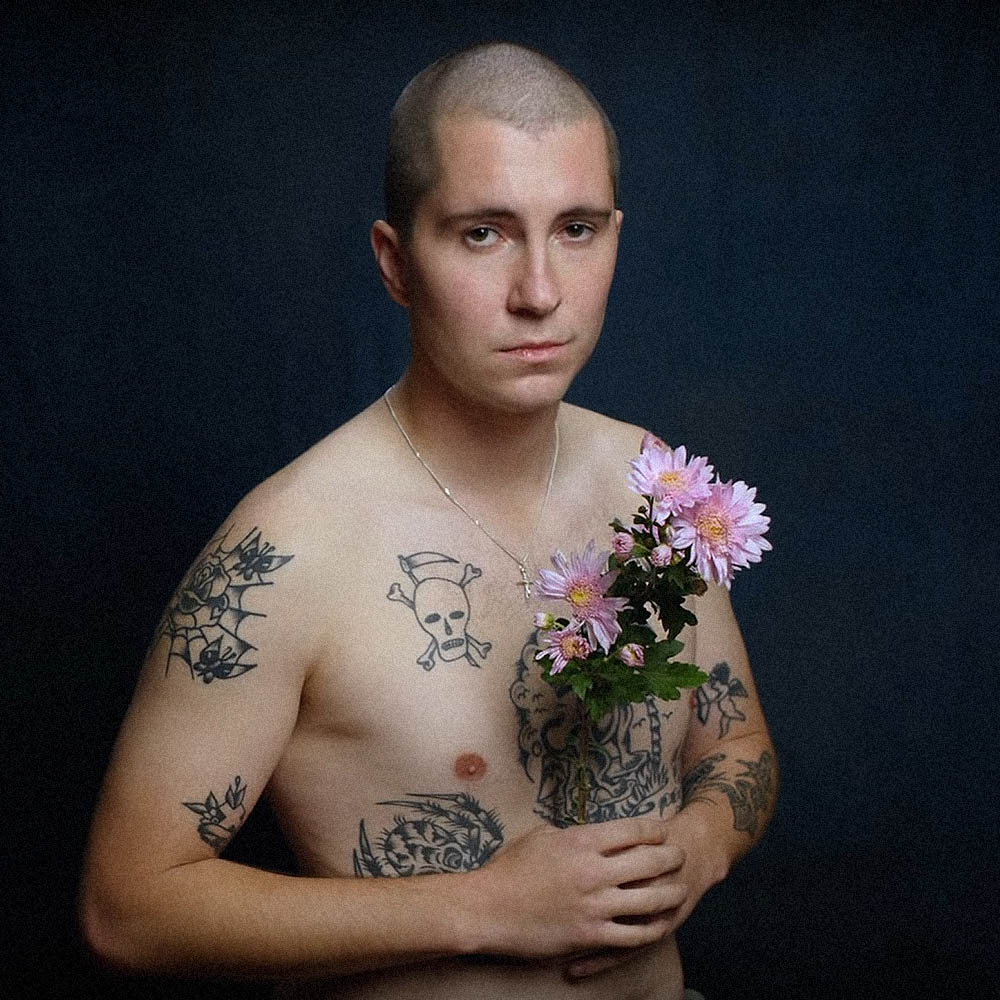 Close Counters have just released their second visual from their album SOULACOASTA. ‘TRAVEL TREATS’ features a whirlwind journey through a range of characters and locations within Close Counters’ new home of Melbourne.

Director Sanjiv Gopal and cinematographer Nathan Guy have worked closely with Close Counters over the last year and opted to create a visual for ‘TRAVEL TREATS’ due to its high energy that they sought to match with a vibrant video. Sanjiv and Nathan reached out to a number of friends from a varying range of backgrounds and invited them to style themselves in a way to best represent their identities. This collaborative process allowed them to create an organic and accurate exposé of the city and the freedom of expression that is ingrained in its inhabitants.

“We’re quite blessed that we had such a strong interest in the project from an incredibly broad group of talented creatives that ended up bringing a real authenticity to our snapshot of Melbourne’s youth.”
Dir. Sanjiv Gopal

To start off 2018, Close Counters released their first full length project called SOULACOASTA, a 12-track whirlwind ride through Soul with no safety brakes. The project developed during Close Counters nine month Europe trip, in which they dug up a number of rare groove records whilst crate digging. The end result is a dance-floor worthy mixtape of organic house/boogie/disco and more.

“ ‘TRAVEL TREATS’ is definitely one of danciest numbers off our SOULACOASTA project – Without fail it’ll get the crowd dancing when we perform it live so we’re very blessed that it has a new visual that helps capture that energy” – Allan McConnell, Close Counters

Since their recent beginnings, Close Counters have supported the likes of Peking Duk, What So Not, Tkay Maidza, Tall Black Guy and Shaggy. In November they announced that they have teamed up with with The Kite String Tangle’s new label Exist. Recordings for future releases.