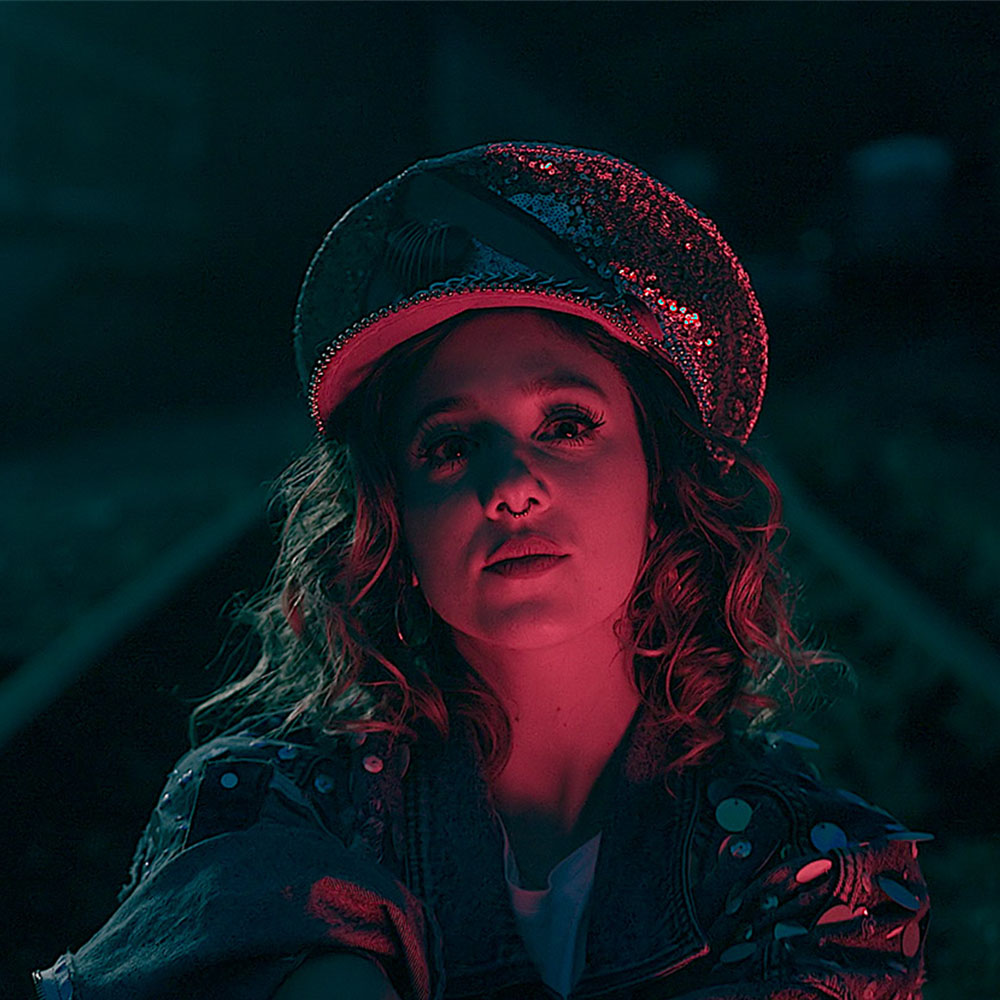 ‘(It Happens) Sometimes’ was the debut release from Jack Back, David Guetta’s alias allowing him to embrace his musical freedom and get back in touch with his underground house roots. The first piece of music Jack Back shared with the world, it was closely followed by a mixtape and album, causing a stir throughout global dance music. The track soared to Beatport no.1 and has had three million streams on Spotify to date, as well as receiving ongoing support on BBC Radio 1’s Dance Anthems and international stations across the globe.
Now, Defected reveal Jack Back’s first official music video, that embodies the spirit of the track and shows how to let yourself go.