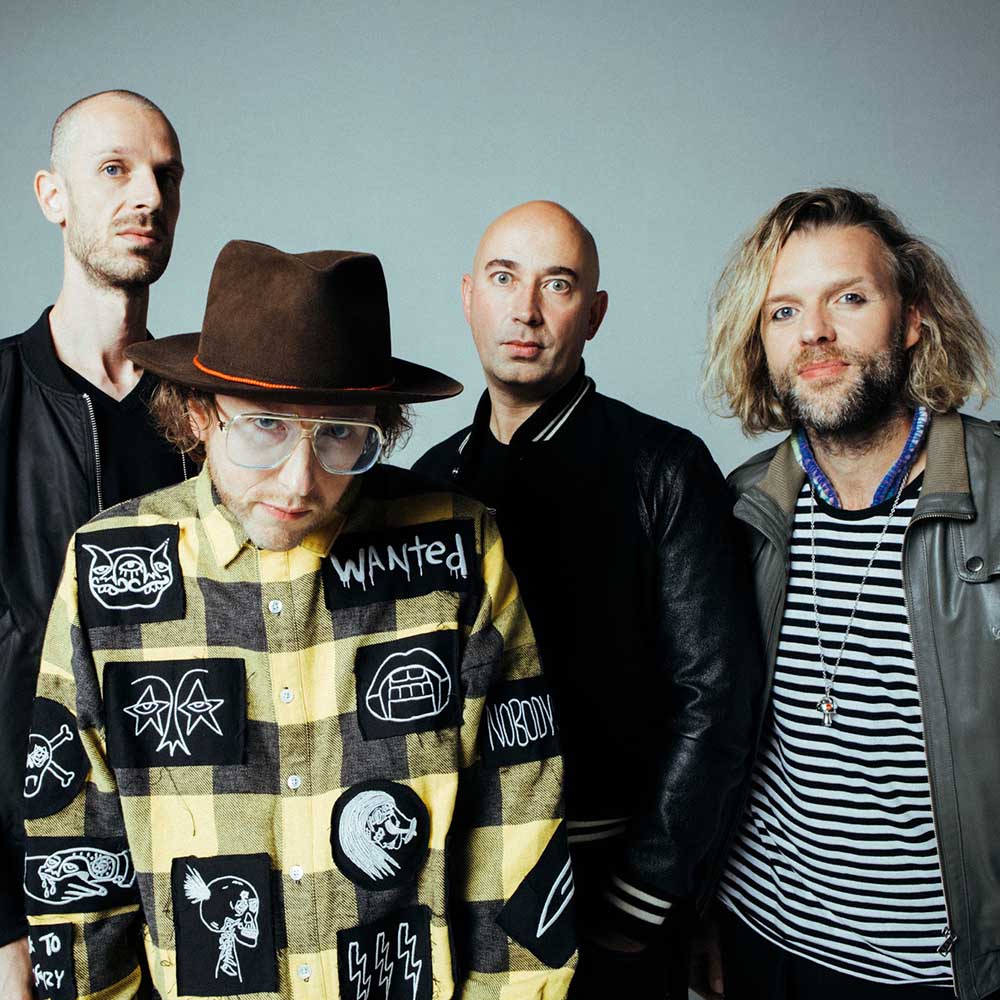 London-based music collective The Tribe Of Good reveal two party-ready remixes for their latest single, the disco/funk infused jam ‘Turning It Up For The Sunshine’.

The second mix comes from Liverpool based Friend Within. The Annie Mac and Disclosure supported producer turns in a funk-driven house mix which is set to light up the party season. Friend Within burst onto the scene in 2013 and since then has consistently delivered both as a DJ and producer – already having a BBC Essential Mix to his name.

‘Turning It Up For The Sunshine’ was released in September this year, showcasing a modern track with a retro heart.. Musically inspired by the sonics, emotions and the energy from those great early days of disco, the track seamlessly blends soul and funk with contemporary dance and pop production.

The Tribe Of Good is a London-based collective fusing dance music with vintage soul and disco. Headed up by Grammy-nominated producer Hal Ritson (The Young Punx, Duke Dumont, Cassius, High Contrast, Kanye West, Katy Perry). The ethos behind the collective is one of resistance. “Everything you read online right now is so negative. It feels like there are dark forces dividing society – hate is becoming the norm, and it’s terrifying!” says Ritson “I wanted to fight back with love and positivity. I formed The Tribe Of Good for that reason – we can resist hate with music”. 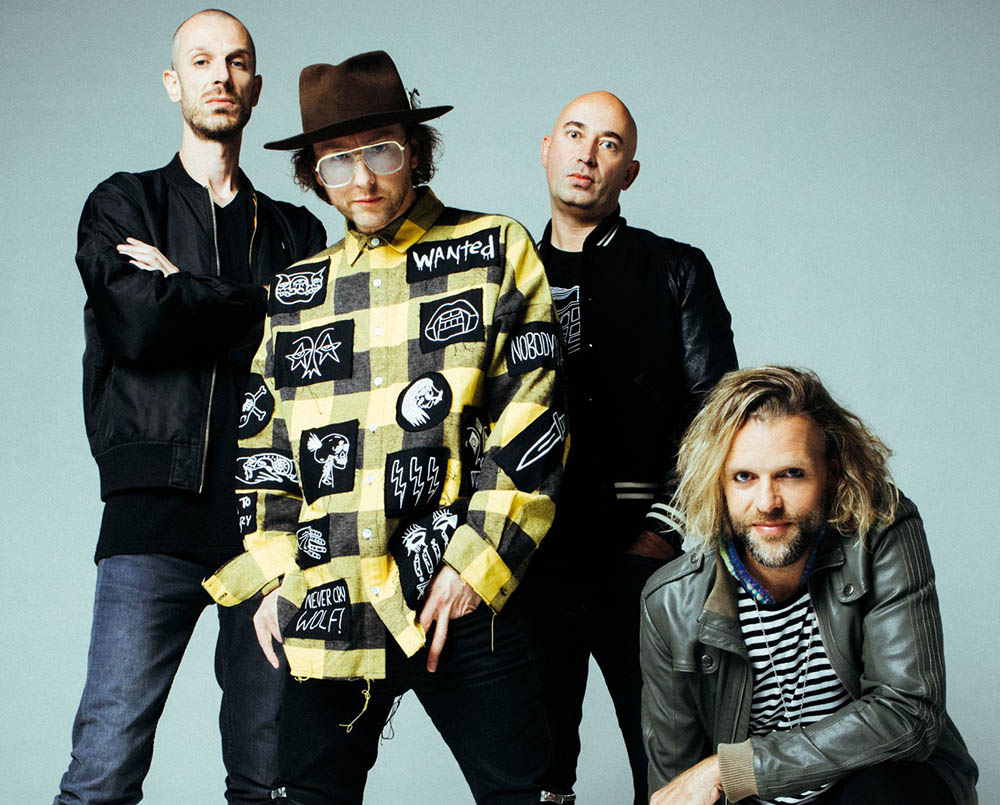 ‘Turning it Up For The Sunshine’ was originally the brainchild one of the key producers in the collective, Rich ‘Fiasco’ Adlam, who comments, “I’ve always had a deep love of the classic Philly Disco sound. Those records mark the birth of modern dance music and sound as fresh to me today as the day they were recorded”. Rich and Hal recorded the track using 100% authentic 70s recording equipment, with full live string and brass sections and amazing disco guitar from Jamiroquai’s Rob Harris, then flipped the sound with additional production from Italian Electro Wunderkind Phonat, and mixdown from Grammy Winning mixer Wez Clarke, to create a unique sound fusing the best of vintage and contemporary attitudes. The wonderful vocals on the track come courtesy of Vula Malinga (Basement Jaxx / Quincy Jones).