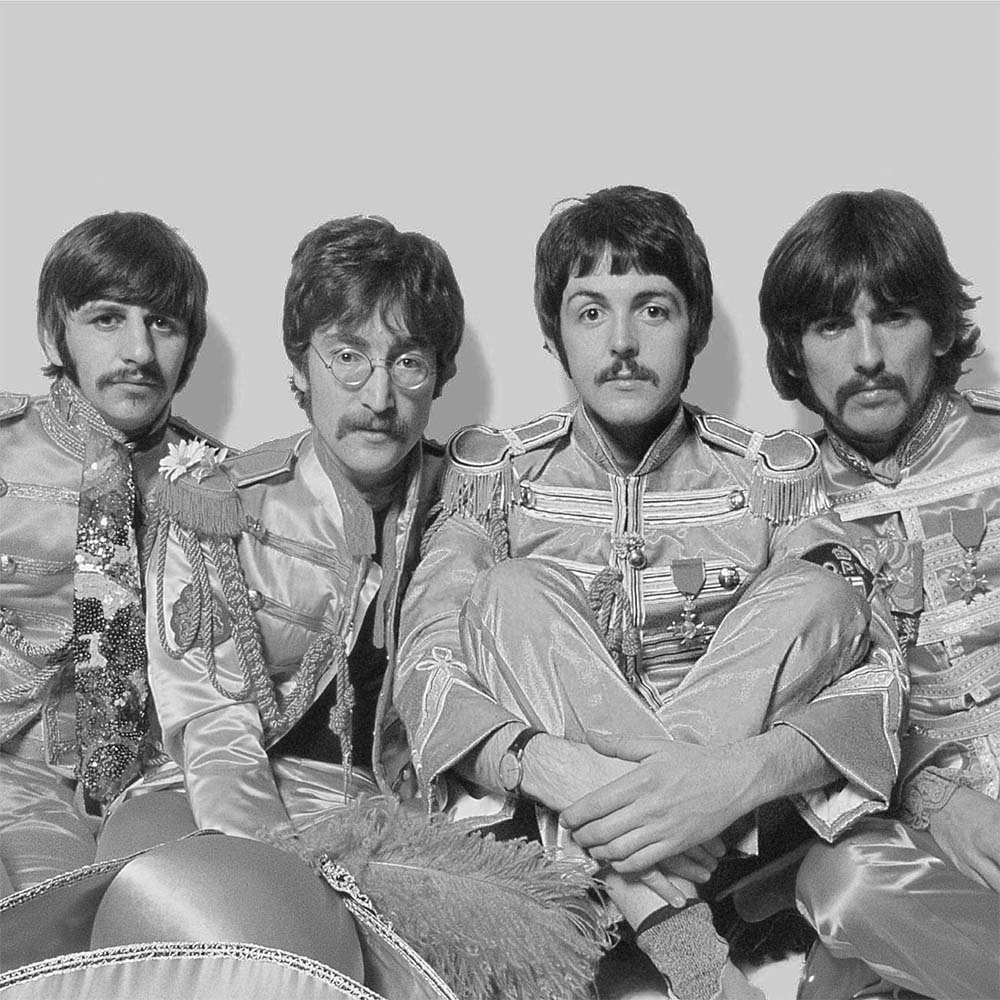 Already 50 years that the Beatles‘s eponymous 1968 double-album, commonly known as “The White Album”, was released, on November 22 more exactly.

In honor of its anniversary, the album is getting a special reedition release, re-mastered by producer Giles Martin, the son of prominent Beatles’ producer George Martin, who originally produced the record. In addition to the 30 original tracks, the super deluxe set reveals 27 early acoustic demos and 50 inedit session takes (many of which have never before been released) on seven discs in total. You can also found in this ‘White Album’ box set a 164-page hardbound book of rare photographs, a fold-out poster, reproductions of hand written lyrics (from Paul McCartney, Kevin Howlett, John Harris…), and more.