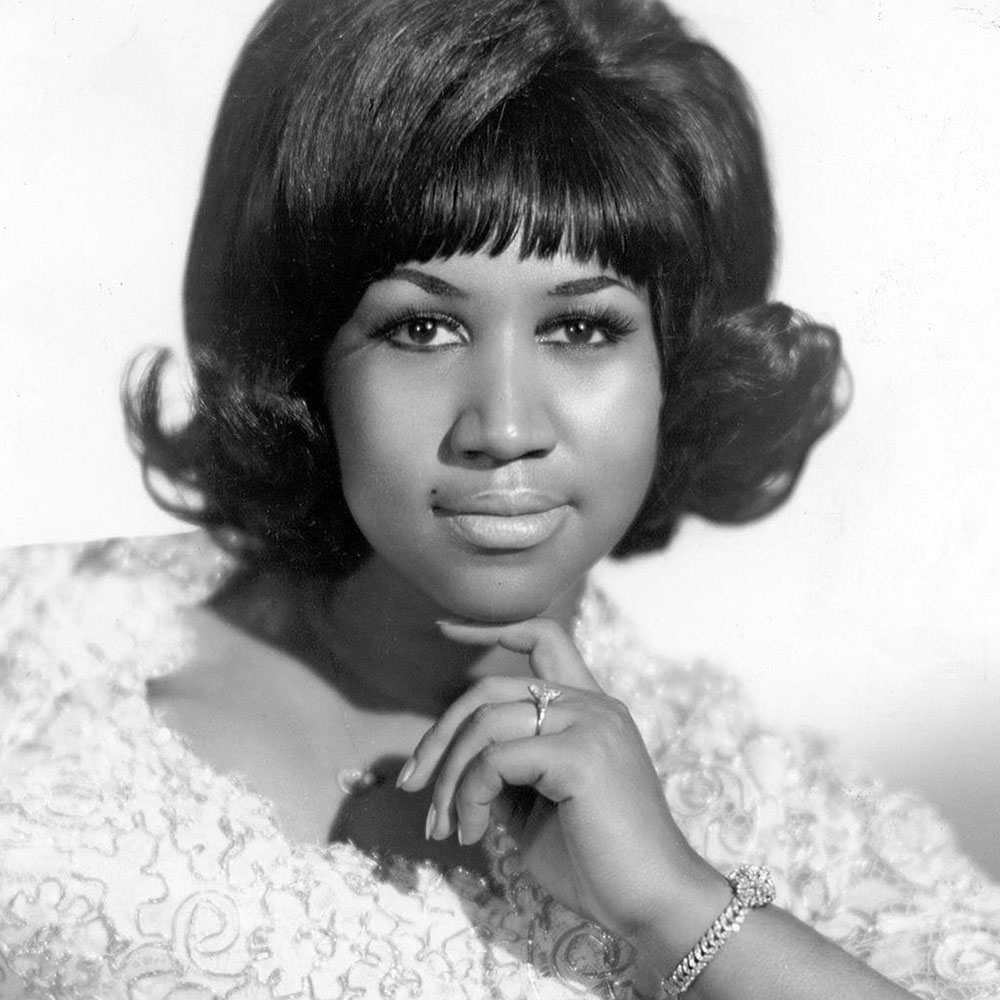 The Aretha Franklin concert film “Amazing Grace” will finally be released, more than 46 years after it was shot, tending one of the most tortured and long-running sagas in documentary film.

The Franklin estate and film producers said yesterday that “Amazing Grace” will premiere November 12 at the DOC NYC festival. After the doc was abandoned, Variety’s exclusive article reported that Alan Elliott and the late gospel singer’s estate have reached an agreement to release the perpetually delayed project, concerning Franklin’s performance at the New Temple Missionary Baptist Church in Los Angeles’ Watts neighborhood, in January 1972. The film was shot by Sydney Pollack, died in 2008, who encouraged Elliott to buy and complete the footage (after visuals and sound sync problems). After acquiring the film’s rights in 2007, Elliott brought in a team to construct the film, which he calls “a labor of love” (according to Billboard). He said in a tastement:

“Aretha’s fans will be enthralled by every moment of the film as her genius, her devotion to God and her spirit are present in every frame”

An Oscar-qualifying release of “Amazing Grace” is planned for this fall, with a larger rollout in theaters likely coming next year. The film doesn’t yet have distribution.