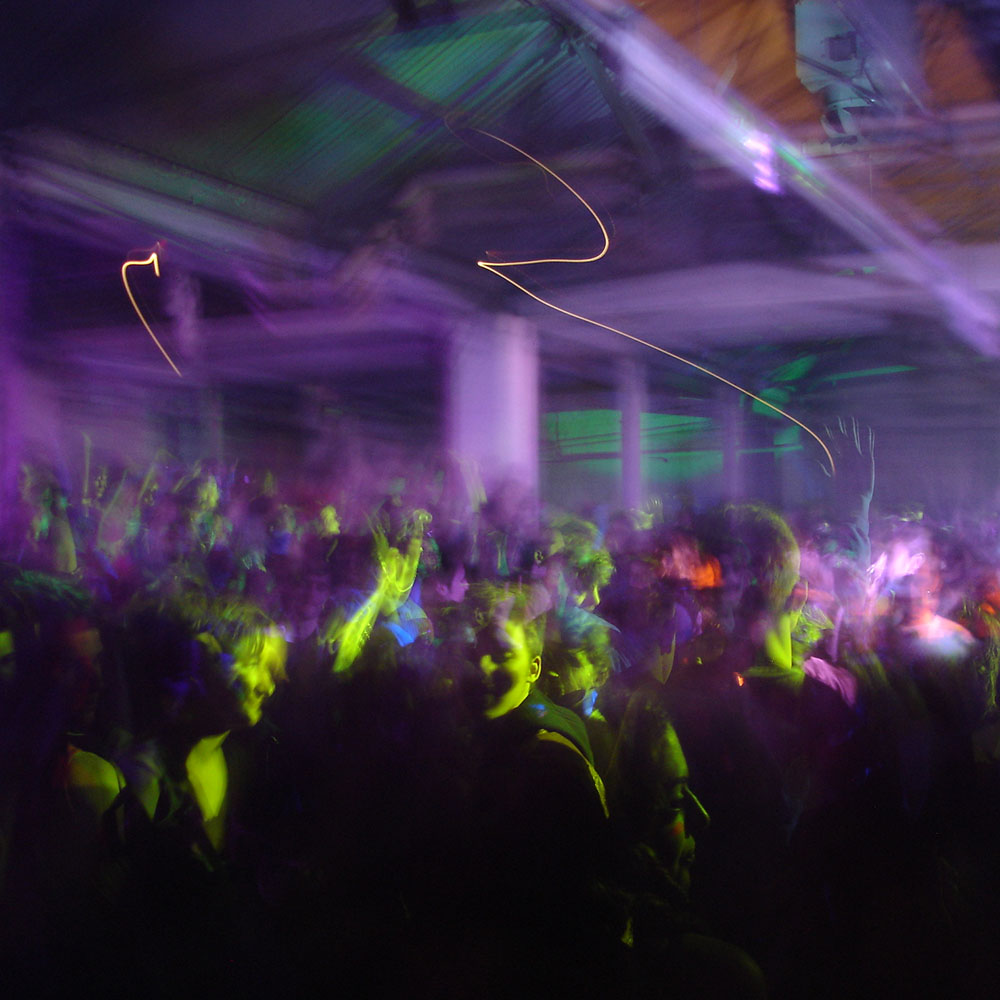 According to a new report from Sky News, the number of illegal raves in the UK increased by nine percent between 2016 and 2017.

Police chiefs have warned illegal raves are a “growing problem” after forces revealed they are tackling hundreds across Britain each year. Having gathered FOI responses from 14 regional police forces in England and Wales, more than 680 unlicensed music events took place in the UK in 2017, as compared to the 628 of 2016. With just 14 out of the 45 territorial police forces in England and Wales providing their figures to the news outlet, it’s estimated that the actual number of illegal raves that occurred is much higher.

Jeremy Abbott, Mixmag‘s Digital Editor, said the increasing popularity of illegal raves was a “worrying trend”.
“Clubs are more expensive than ever, the same goes for drinks prices in clubs. On the flip-side, it’s worryingly easy to get your hands on drugs in London alone and the strength of ecstasy has sky-rocketed. It’s an easy alternative to clubbing in the city and with many venues being shutdown it’s a popular alternative. It’s a worrying trend as of course these parties can’t be properly policed or regulated so crime and risk of drug-related illness is higher.”

The number of nightclubs in London fell by 8 per cent between 2014 and 2017, according to the key figures from data firm CGA. With fewer dancefloor options in the city and beyond, rave enthusiasts have taken to more clandestine locations to get their party on.