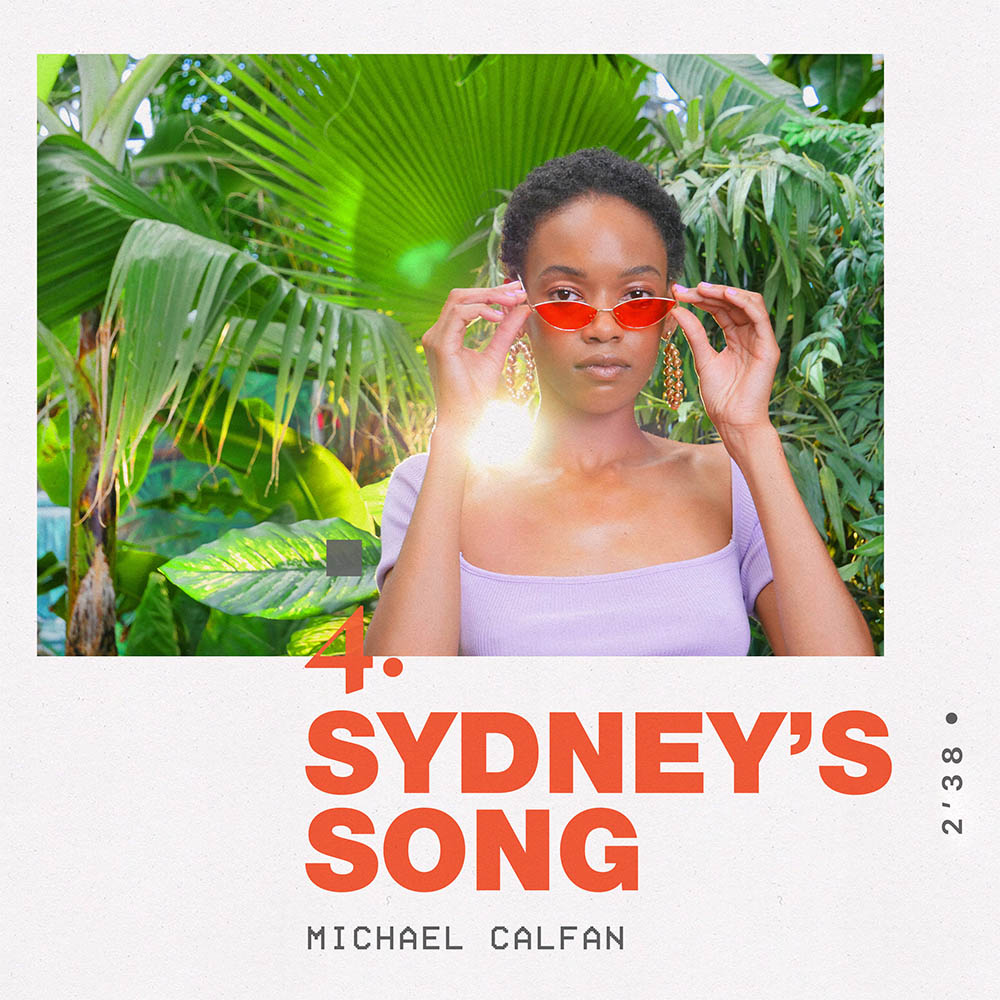 French producer Michael Calfan is respected worldwide for his kaleidoscopic House productions; enjoying many previous successes including landmark releases ‘Treasured Soul’ and ‘Nobody Does It Better’, ‘On You’. With a staggering 250 million combined streams to his name, aided by his recent genre bending productions ‘Got You’ and ‘It’s Wrong’. These new releases are winning him critical acclaim and bringing him back to the forefront of Electronic Dance music.

Delivering “Sydney’s Song” as a guidance to self-love and happiness, through transcendent rhythms alongside soulful and beautifully textured vocal resonating as an intimate conversation. The sophisticated house production, gives the record a timeless feeling.

With previous records gaining support from the international DJ community, streaming sites and radio stations such as BBC Radio 1, Triple J, Slam!, Virgin Radio, P3 and Sirius XM; ‘Sydney’s Song’ is one that will leave you restless.

The song was released on November 9th via Unity Records; the original radio edit will club with a special club mix for DJs and remixes will follow few weeks later.