Home | Blog | News | Netflix Is Working On A Documentary About Prince 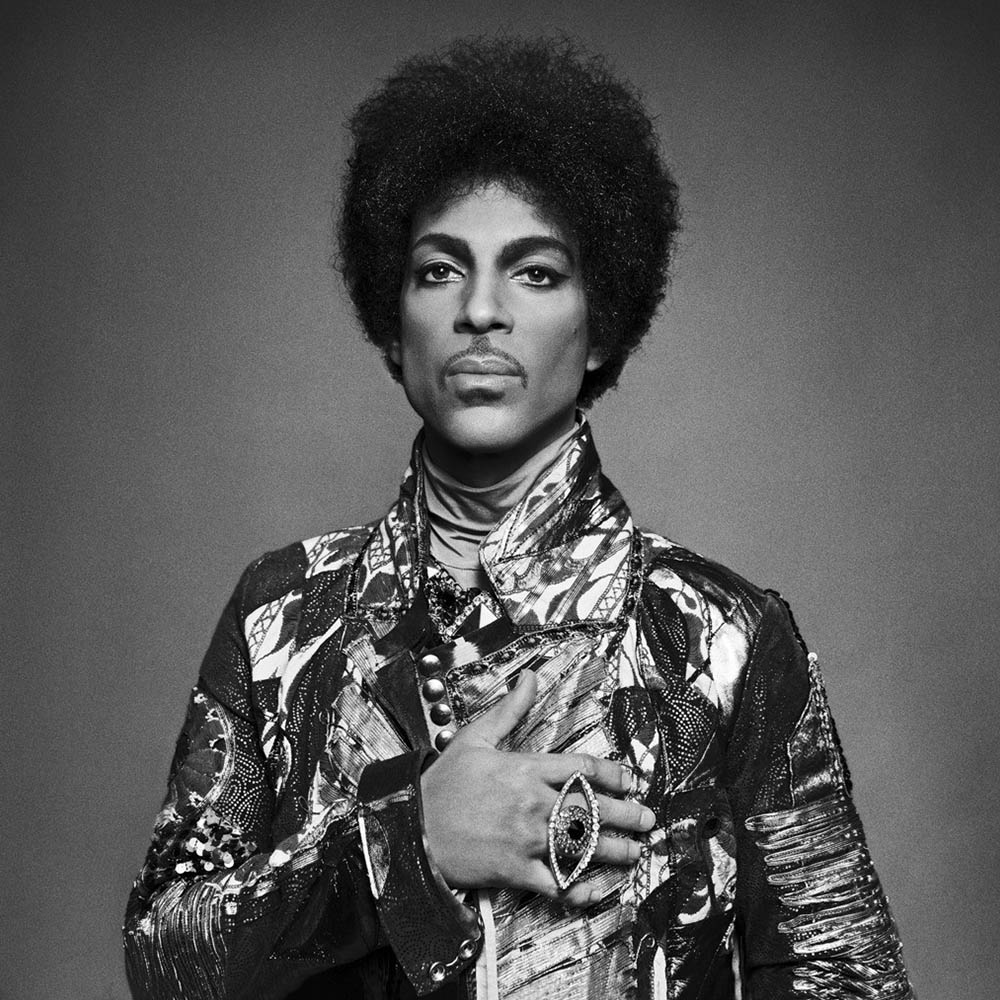 Ava DuVernay and Netflix produced a multi-part documentary about the life of Prince, made with the cooperation of Prince’s estate, which is giving access to the archives.

“Prince was a genius and a joy and a jolt to the senses. He was like no other. He shattered every preconceived notion, smashed every boundary, shared everything in his heart through his music. The only way I know how to make this film is with love. And with great care. I’m honoured to do so and grateful for the opportunity entrusted to me by the estate.”
Ava DuVernay told Deadline.

DuVernay is known for her work on Selma, Queen Sugar, 13th, and A Wrinkle in Time. In fact, Prince reached out to her about working together before his death. In September, the first material was released from Prince’s musical archive following his death, in 2016. Piano and a Microphone 1983, an album of solo piano demos of songs, included Purple Rain and his cover of Joni Mitchell’s A Case of You.