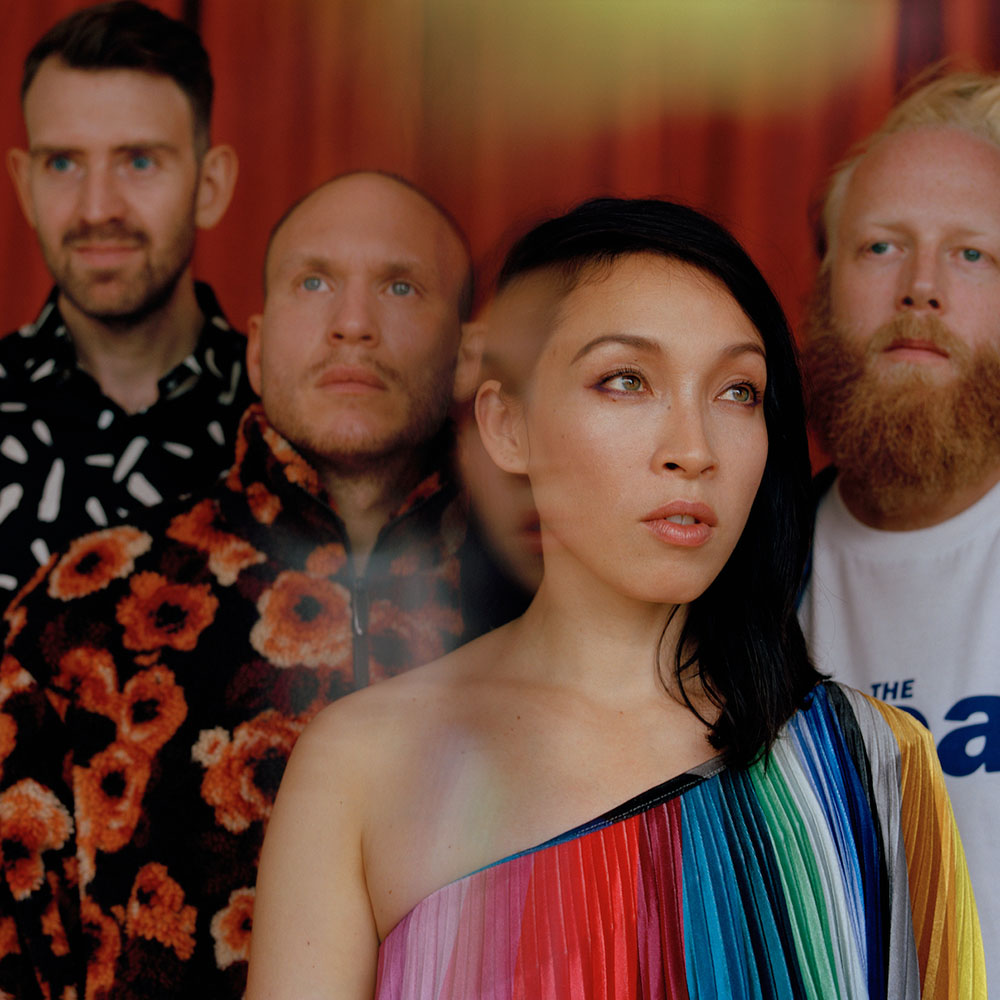 After releasing the new single ‘Lover Chanting’, swedish electronic band Little Dragon reveal now a fantastic RPG inspired clip for the track. Directed by Jack Whiteley and Joe Wills, video was shot at Allington Castle in Kent  and feature the band in a disco-themed RPG alongside a host of suitably off-the-wall cosplay characters.

Wanting to play on the song’s strong disco roots, director Jack notes, “We felt there were some strong parallels to draw between the late-70s disco scene and the world of online role play gaming. Two worlds worshipped for freedom of expression, pure escapism and the ability to redesign yourself in any way you want. This is our attempt at creating a hybrid between those two worlds – a surreal online gaming environment and a heated 70s disco dance-off!”

‘Lover Chanting’ is the title-track taken from Little Dragon’s brand new EP which will be available on all digital stores on November 9  via Ninja Tune.