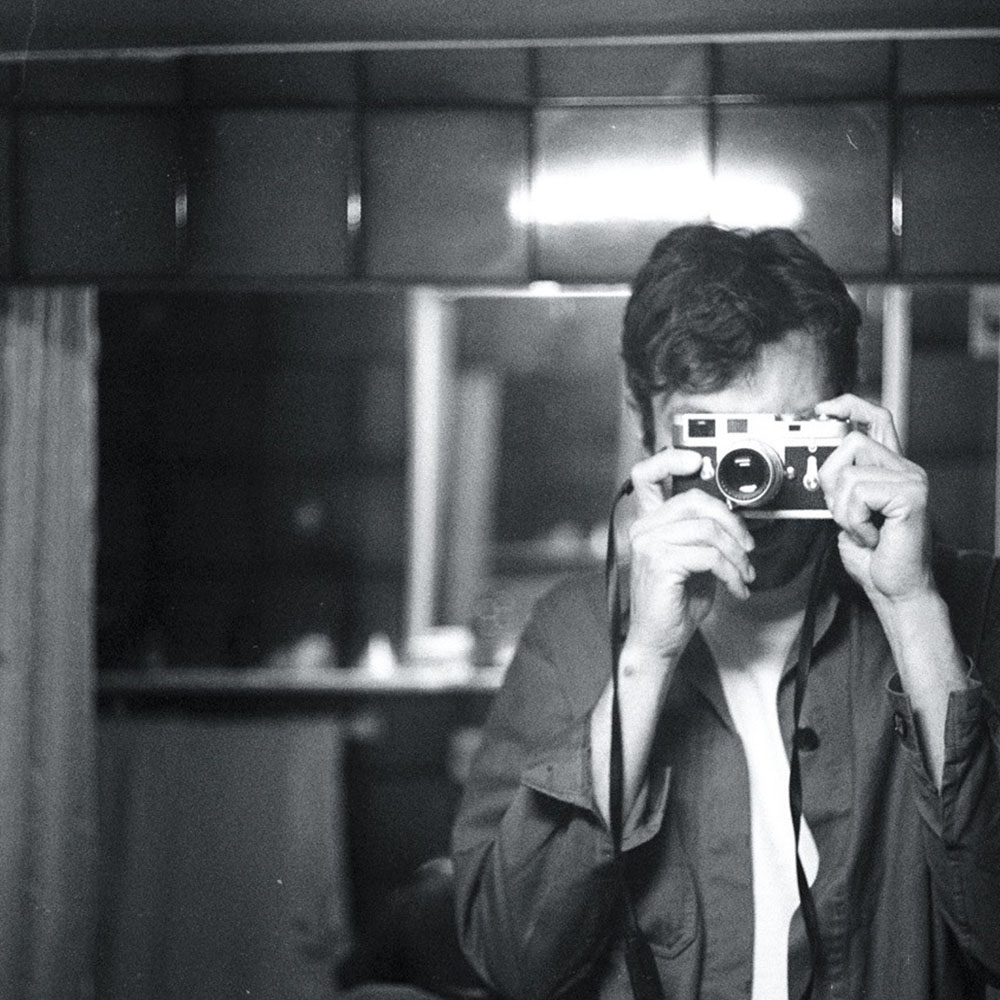 Transforming the song into the kind of outrageously funky slice new wave disco that could have sat proudly on an old Ze Records compilation its low slung groove is now sure to soundtrack as many illicit ‘Cinq a Sept’ assignations as it is sweaty dancefloor moments.

Upping the tempo French remixer extraordinaire Yuksek turns the track into a streamlined, sci-fi disco number complete with vocodered FX, bubbling cosmic arpeggios and synth stabs that spin off into space and builds to a suitably uplifting climax.

As a result, a neverending groove you can’t stop dancing to.