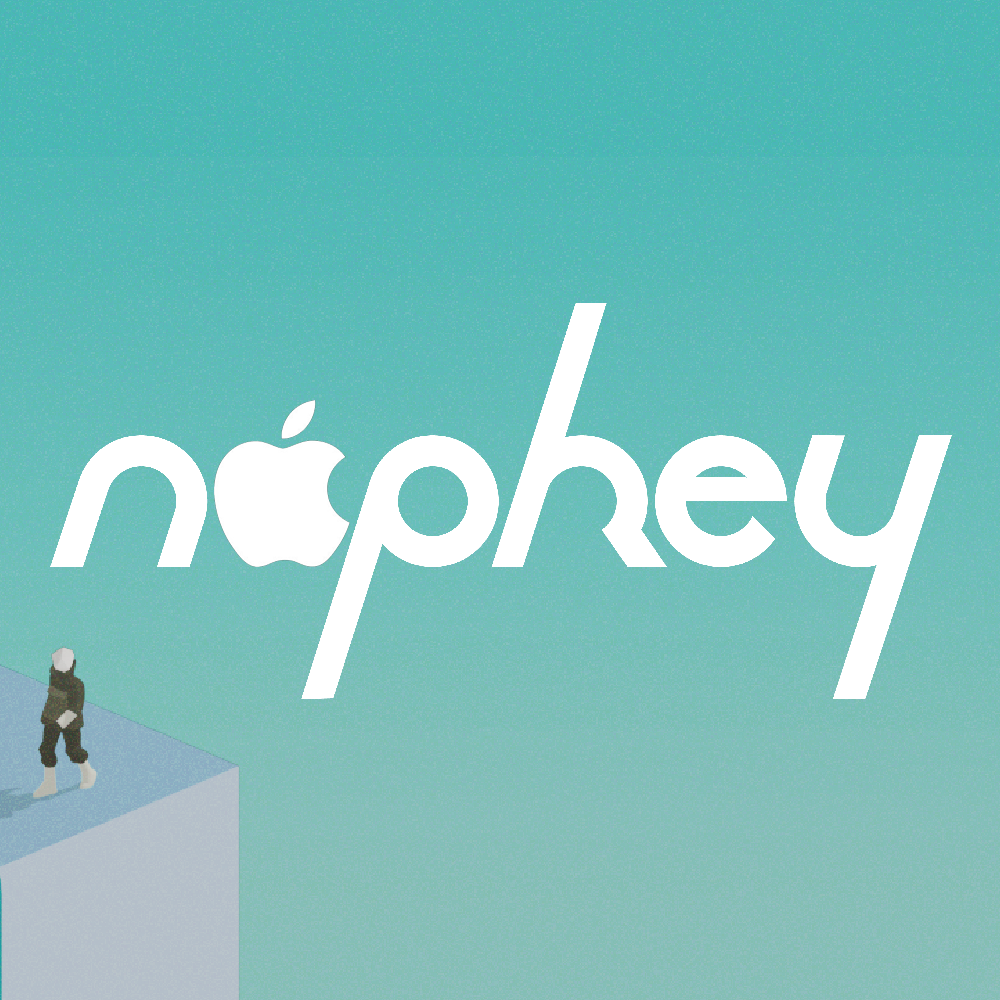 French indie pop duo Napkey’s first album, 42, reached 20 million streams worldwide. Join them for #TodayAtApple as they release their second musical offering, Solstice, on October 12 at Apple Regent Street (6:30 pm – 7:15 pm). They’ll perform a set as we celebrate The Big Draw Festival, interspersed with stories and questions from the audience. They’ll be accompanied by an Apple Creative Pro sketching one of their album art designs live with iPad Pro and Apple Pencil.