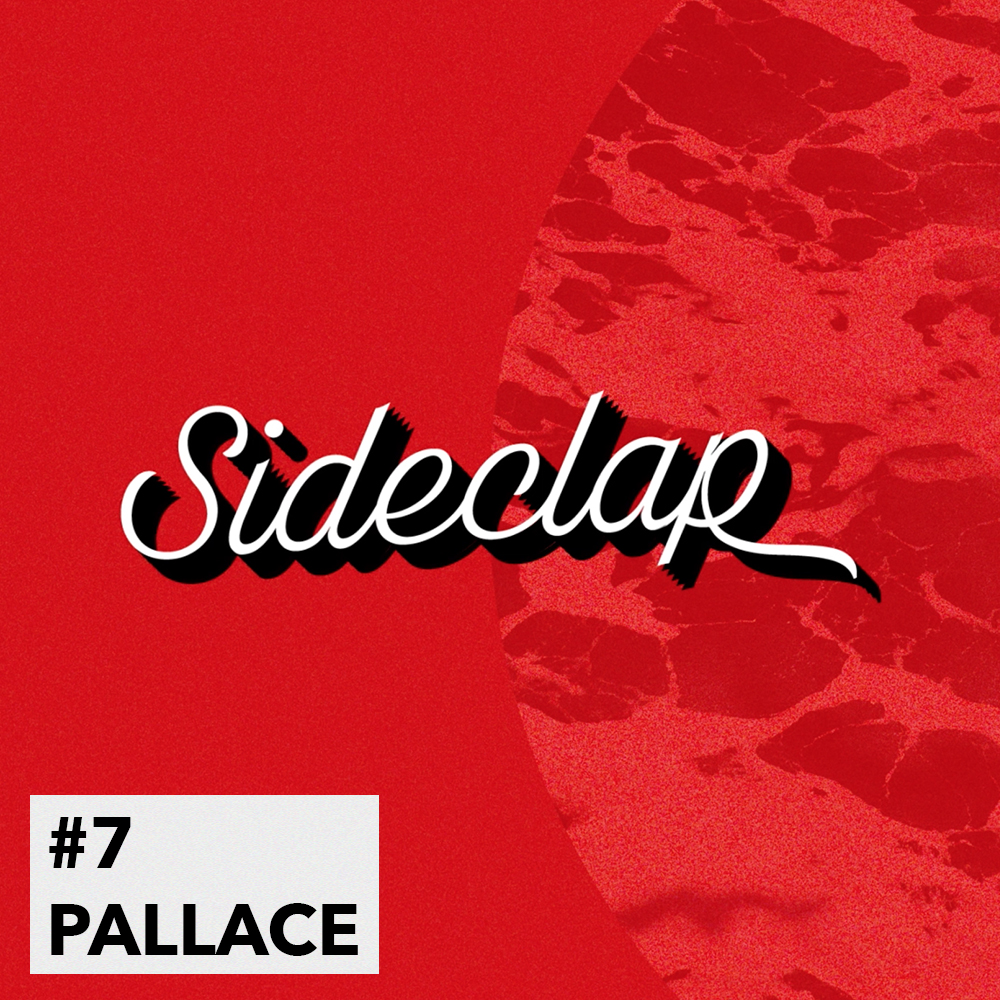 Ain’t got no time this month !
Pallace takes over for our Monthly #SideClap.

Pallace is a Parisian DJ and producer that plays feel good music, often with a 90’s vibe. His influences range from old school acts such as Pet Shop Boys to contemporary artists like MK.

After DJ-ing in Paris for more than 6 years he recently relocated to London where he has been playing for various events in the art and fashion world.

In 2015 he collaborated with French producer Zimmer on the Piano House anthem “Saturday Love” (released on Columbia) and is now in the process of producing his debut EP. 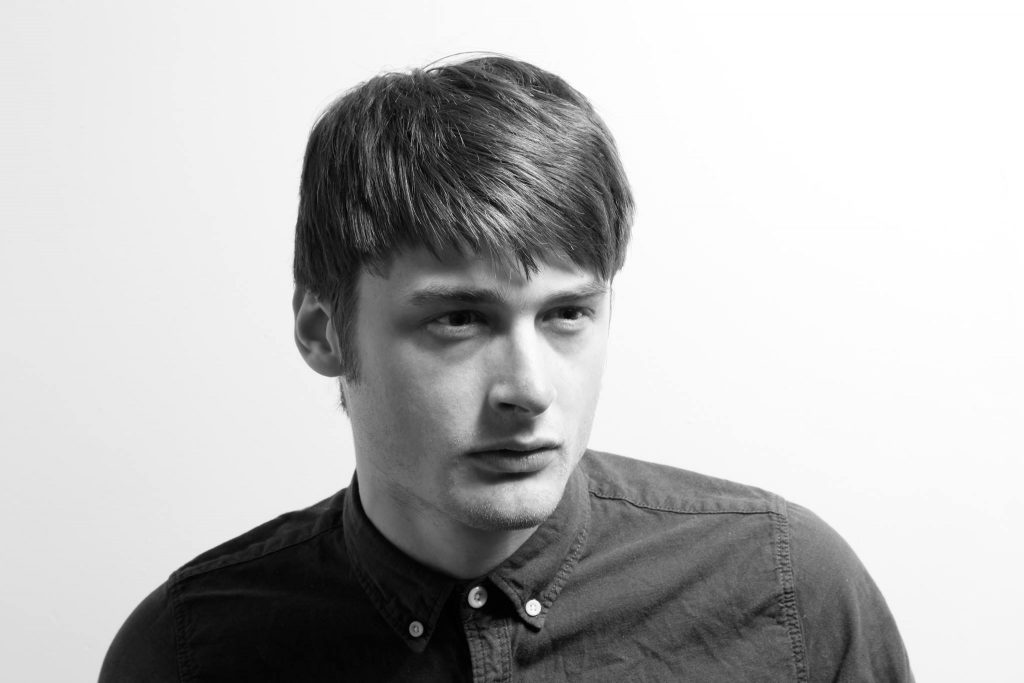