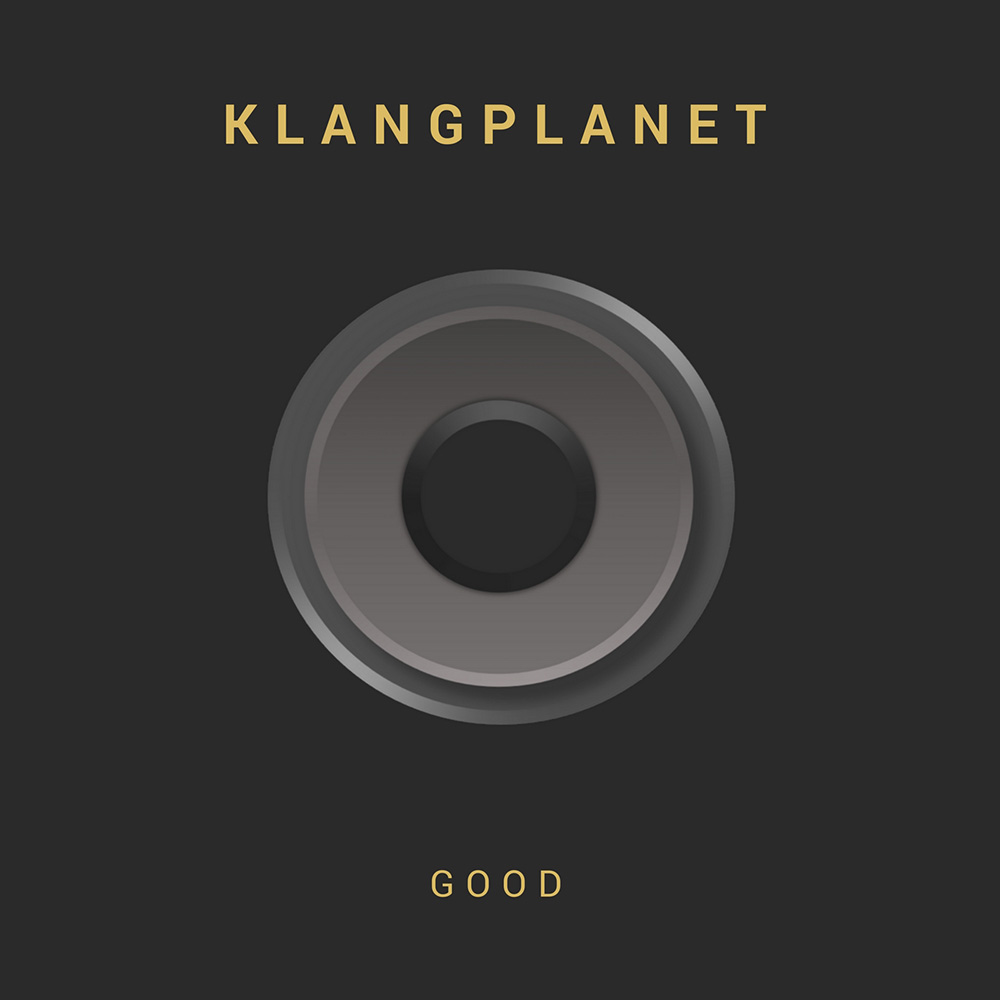 It’s Thursday, we’re back ! KLANGPLANET takes the control of #SidekickStory9 about “Good”, from his album “Eternity” ! 🌎
Stream here: http://smarturl.it/sidestory
"As everyone has been asking for more vocals on my tracks I said "Good" I will do it. In fact just a few words - actually the word "Good" - it couldn't be more minimalistic but hey, obviously it worked and it is by far my most played track on Spotify !" 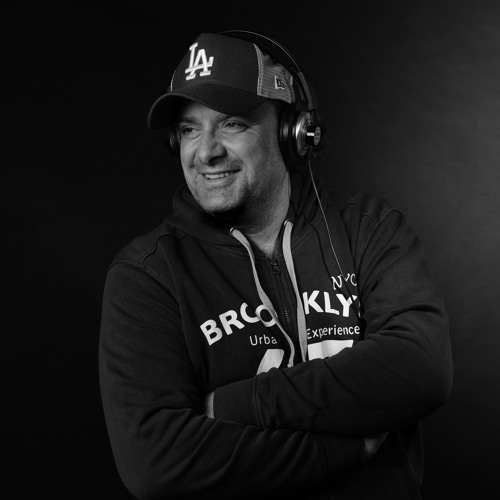 Frieder Mollat is a Munich-based songwriter/producer, who started his music career in the mid 90’s, following his passion for music.

Graduating from college as a musicologist in 1995 he joined the music industry working a view years for labels like Warner Music Germany. Over the years he has been writing music for several projects signing a publishing deal with Universal Music Publishing Germany in 2001.

2017 marks his personal milestone as an artist with the launch of his own project KLANGPLANET followed by his album release “Eternity” in 2018.