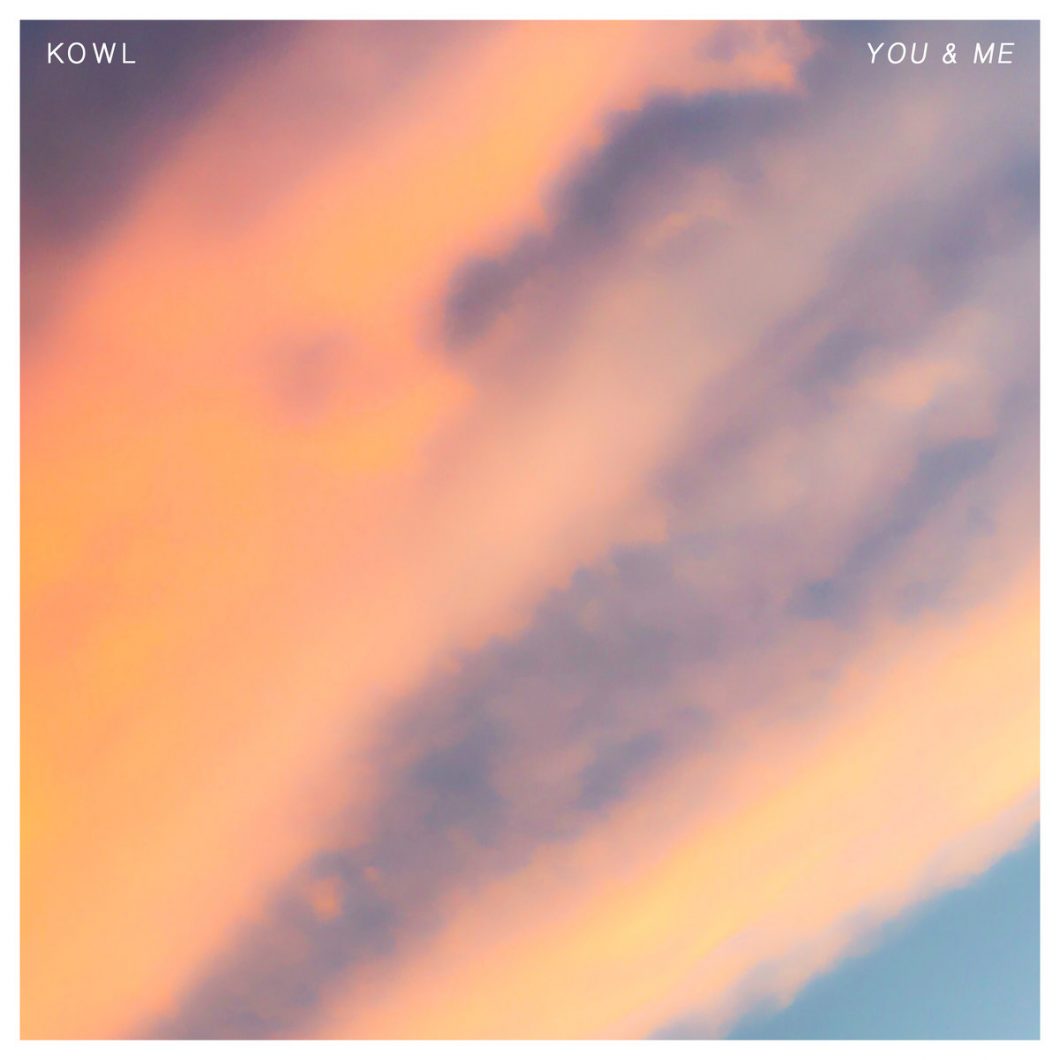 We’re back this week for #SidekickStory7, with KOWL and an anecdote about his track “You & Me” !

– Stream here: http://smarturl.it/sidestory
"I had originally started the track way back in 2013 and at that time I was doing some side work for a modelling agency as a photographer and editor. There was a specific beach shoot I needed to make a track for and something funky was exactly what it needed. Those were some interesting times and having You & Me come out of editing footage of incredibly beautiful women was a highlight!" 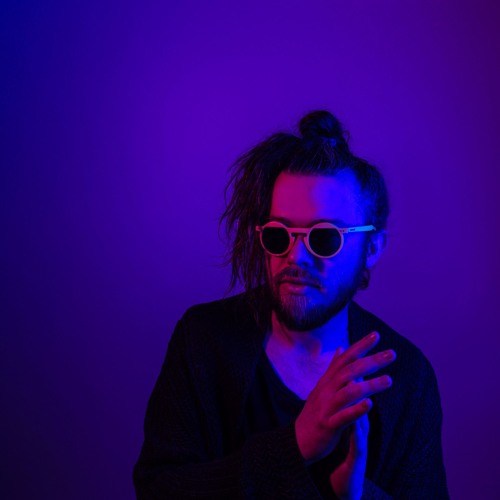 KOWL is the pseudonym of Hobart artist and producer Cal Young. Cal began his music career as one half of electro outfit The Scientists Of Modern Music. Praised for their energetic and engaging live performances at festivals, supporting national touring acts and headlining clubs around Australia.

After taking a permanent hiatus from The Scientists Of Modern Music to pursue independent music interests, Cal began working with Hobart singer-songwriter Asta. Shortly after, Asta won Triple J Unearthed High 2012 with her song “My Heart Is On Fire” – a song which Cal produced in his bedroom (and follow up Asta single “I Need Answers”). “My Heart Is On Fire” placed at number 50 in Triple J’s 2012 Hottest 100 Countdown. Cal’s pursuit for creative enlightenment and love of production led him to create KOWL, his first independent musical endeavour. KOWL combines the creativity of hardware and select sound formats from other projects and melds them together with a pop sensibility, to become a fresh new approach to song-writing and production.

Whilst producing under KOWL, Cal is also one half of electro-pop group S L O W with singer/producer Calypso Brown and have recently been making waves in the world wide blogosphere with their debut self-titled EP. 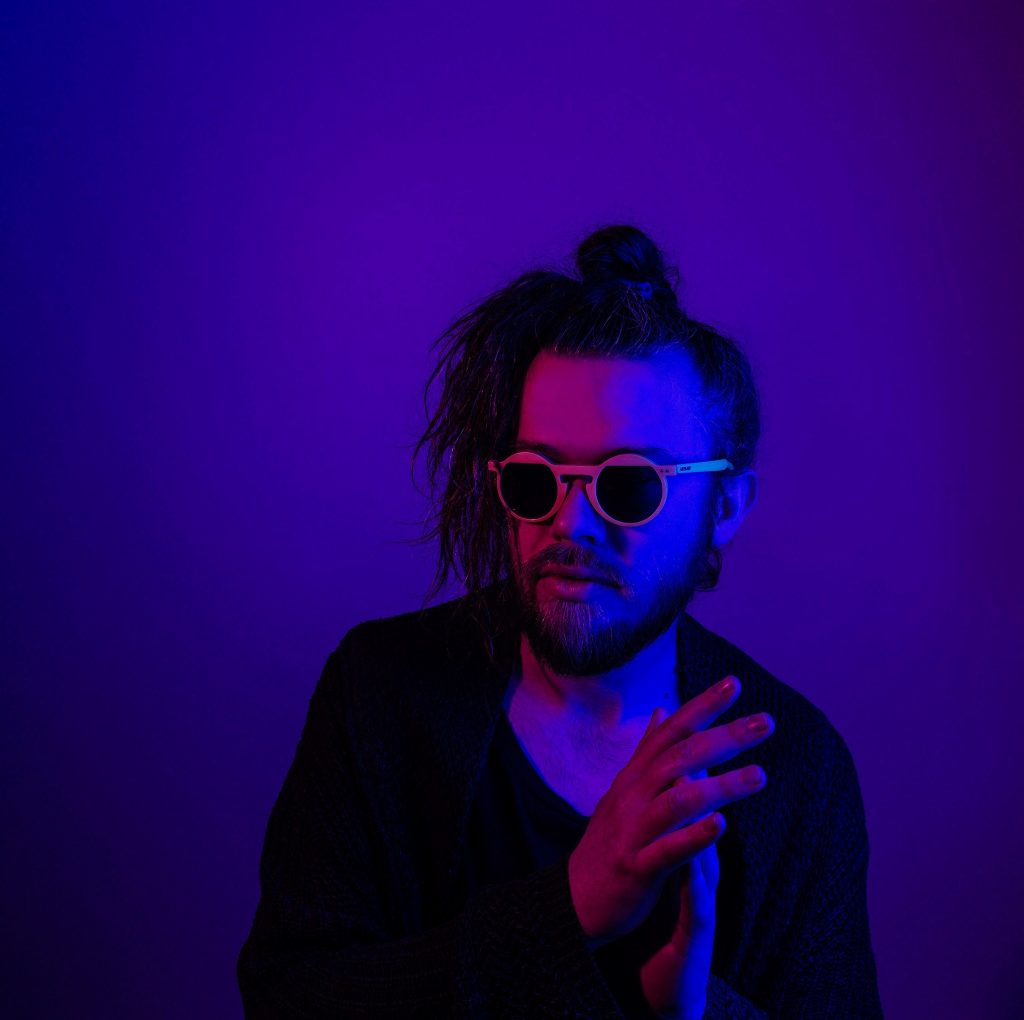