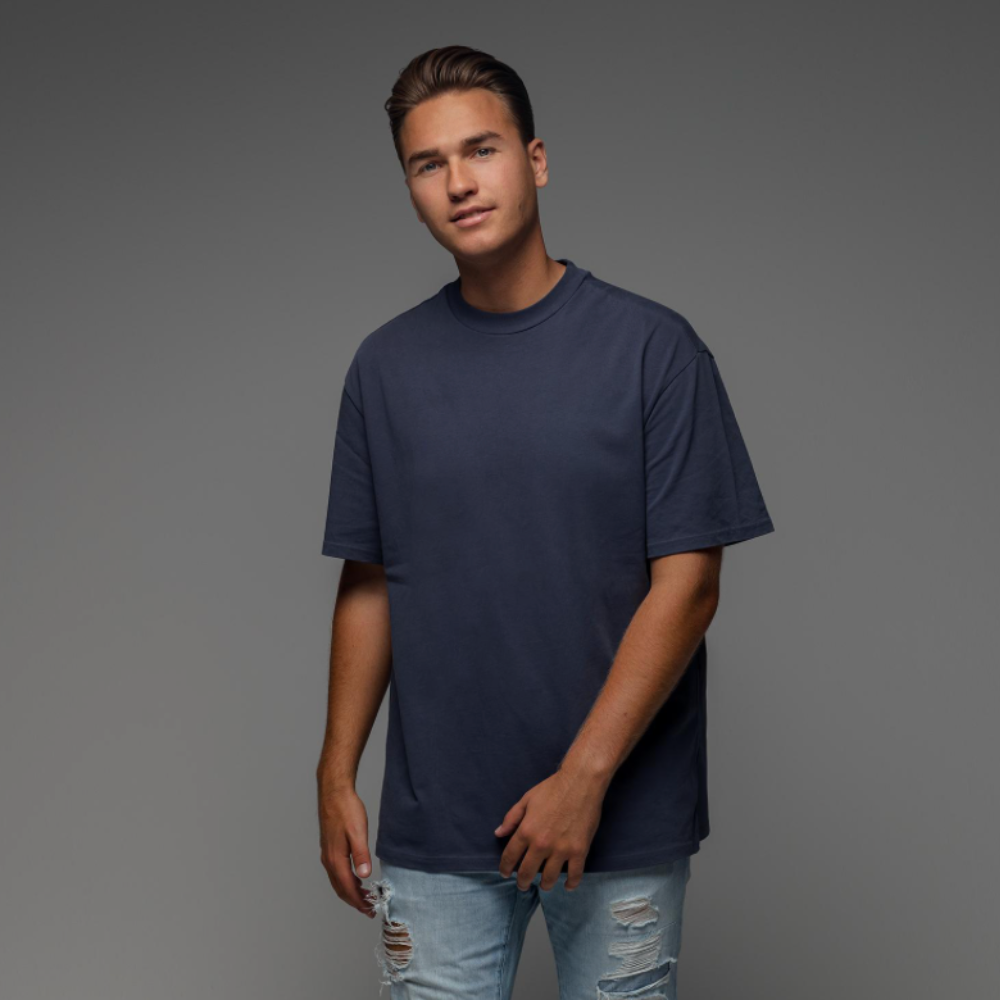 Energising house producer Dante Klein will be releasing his latest single, ‘Rewind’, on the 4th of November via Garden Party Records. It’s been six years since he burst onto the scene with his club sensation ‘Ertesuppe’ – since then the rapid rise of Dante Klein has been awe-inspiring to say the least. Together with notorious LA collective Cheat Codes they scorched speakers with their global phenomenon, ‘Let Me Hold You (Turn Me On)’, which went multi-platinum and racked up over 600 million streams globally.

With an impressive 1 billion streams across platforms, the producer has gained the support of tastemaker webzines such as Billboard, 1001Tracklists, EDM.com, We Rave You, T.H.E – Music Essentials, EDM Sauce, Dancing Astronaut, NOTION Magazine, Stoney Roads, DJ Mag Japan, among others. On radio, he has received airtime on BBC Radio 1 with Pete Tong, Nexus Radio and Massive Dance Radio. On Youtube, his music has appeared on channels 7clouds, Kontor.TV, House Nation, SLAM!, and Xkito Music.

‘Rewind’ is Dante’s latest offering after his recently released single ‘Flute Mimosa’, which followed the release of ‘La Musica’, a record that was noticed by Sunnery James & Ryan Marciano, B Jones, Dennis Cartier & R3WIRE, was added to Hot New Dance playlist on Spotify, and marked the launch of his independent record label Garden Party Records.

He has performed at iconic festivals including Tomorrowland, Amsterdam Dance Event, Ushuaïa, Medusa Festival and Nova Era Festival among many others. All the while conquering hit lists as well as dancefloors, skillfully riding the line between pop and club-oriented music. He now returns fully to the club scene under a brand new imprint: his own. ‘La Musica’ marks the debut of his independent record label Garden Party Records and promises to be the first of many club favourites to follow in 2022 and beyond. Dante Klein draws inspiration from the underground House scene, while his own sound is similar to Dombresky, Vintage Culture, and John Summit.

Back with more uplifting beats, Dante Klein sets a groove with his latest single ‘Rewind’. Having blended the warmth of Latin rhythms with the euphoric tempos of club-thumping drums, the house music producer has created a track that, as far as dance music is concerned, hits the spot.

Dante Klein says that ‘Rewind’ is ready: “Tested and approved all around clubs in Amsterdam! Once finished in the studio, I knew this was going to be a weapon on the dancefloor. I’m stoked for this one and happy to finally share it with the world”.