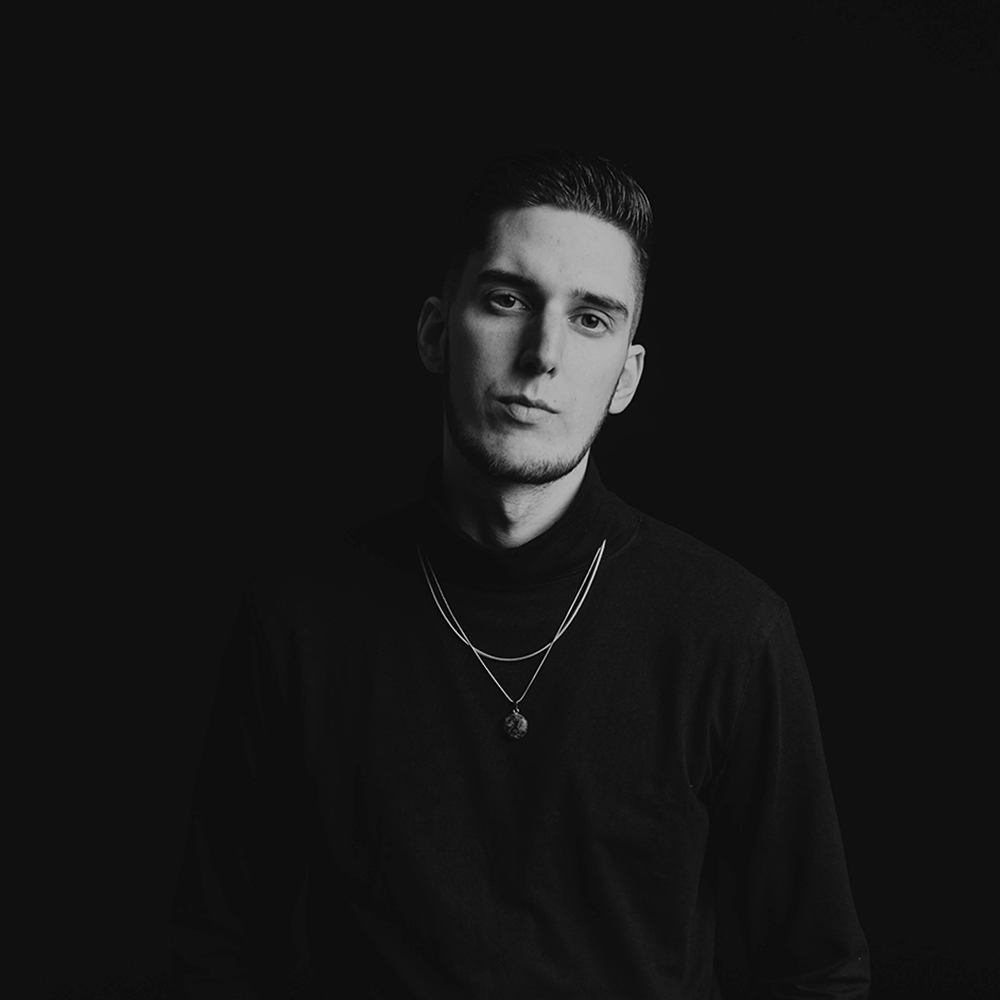 Triple threat producer, composer, and DJ Nau Leone released his latest single, ‘Nº1 Cambio’ on the 30th of September, accompanied by an official music video, which premiered on CLASH Magazine and was written and directed by Bárbara Fdez and Leilah Pérez, starring TikTok influencer Sergio Pérez (542,5k followers) and actress Sara Vela (64,5K followers). The single is taken from his upcoming album Cambio, scheduled for release in early 2023 via Nau Leone’s own imprint Be Your Own Studio Label. Nau has previously composed a piano record for Nils Frahm’s Piano Day 2021 and charted on Beatport many times, reaching #3 on Beatport’s Top 100 Organic House/ Downtempo with his single ‘Let it Ride’ and #5 with his song ‘Nieuwe’. The producer has received extensive support from a range of tastemaker publications, including Mixmag Spain, DJ Mag Spain, When We Dip, MondoSonoro, Muzikalia, and Vicious Magazine to name a few. On airwaves, his music has been played by BBC Radio 1’s Residency with George FitzGerald, Bloop London Radio, Power HIT Radio, RNE, Mambo Radio Ibiza, helping him to collect just under 700k streams across platforms.

Directors Bárbara Fdez and Leilah Pérez reveal their thinking behind the video: “We wanted to show the life of a child until his maturity in four minutes. We have been inspired by the daily decisions without apparent importance, but we still don’t know the reason for our final choices. Is it destiny? Is it us? Why do we choose one thing above others? Through the image we have sought to create a dark and invisible world to the eyes of the rest.”

Nau Leone was born and raised in Madrid, Spain, where he discovered a budding interest in punk rock. He later began producing electronic music, creating unique landscapes where electronic music is transformed into a pure cinematic environment. Nau has established a strong presence in the music industry, having produced music for the Netflix series Valeria and collaborated with the Pulitzer Prize-winning author and journalist Ian Urbina on his The Outlaw Ocean Music Project, a curated sound library that reflects the essence of his New York Times bestselling book The Outlaw Ocean. Nau has received support from major names, such as Black Coffee, Faithless, and Claptone, and blended together aspects of Bonobo, Caribou, Four Tet, Paul Kalkbrenner, and Moderat to create a sound that is reminiscent of Ben Böhmer, Trentemöller, and Avoure.

‘Nº1 Cambio’  begins gently but grows untamable as it progresses, growling hungrily. Chords fracture into a million angular shards, reforming into fragile arpeggios, which yearn note-by-note to be what they once were. Nau Leone brushes his hands across the keys, and, in a moment of inspiration, soothes the tribalistic bass motif that he brought to life. With care, he pieces together the fragmented splinters into a composition that is greater than the sum of its parts.

Nau Leone speaks about the impact of music: “The music comes and goes. The music accompanies. But it is in the moments when we feel most vulnerable that it penetrates us the deepest. Music moves us. It is who we are. We couldn’t be without music. Change is the centre of our lives. Life is a constant change.”