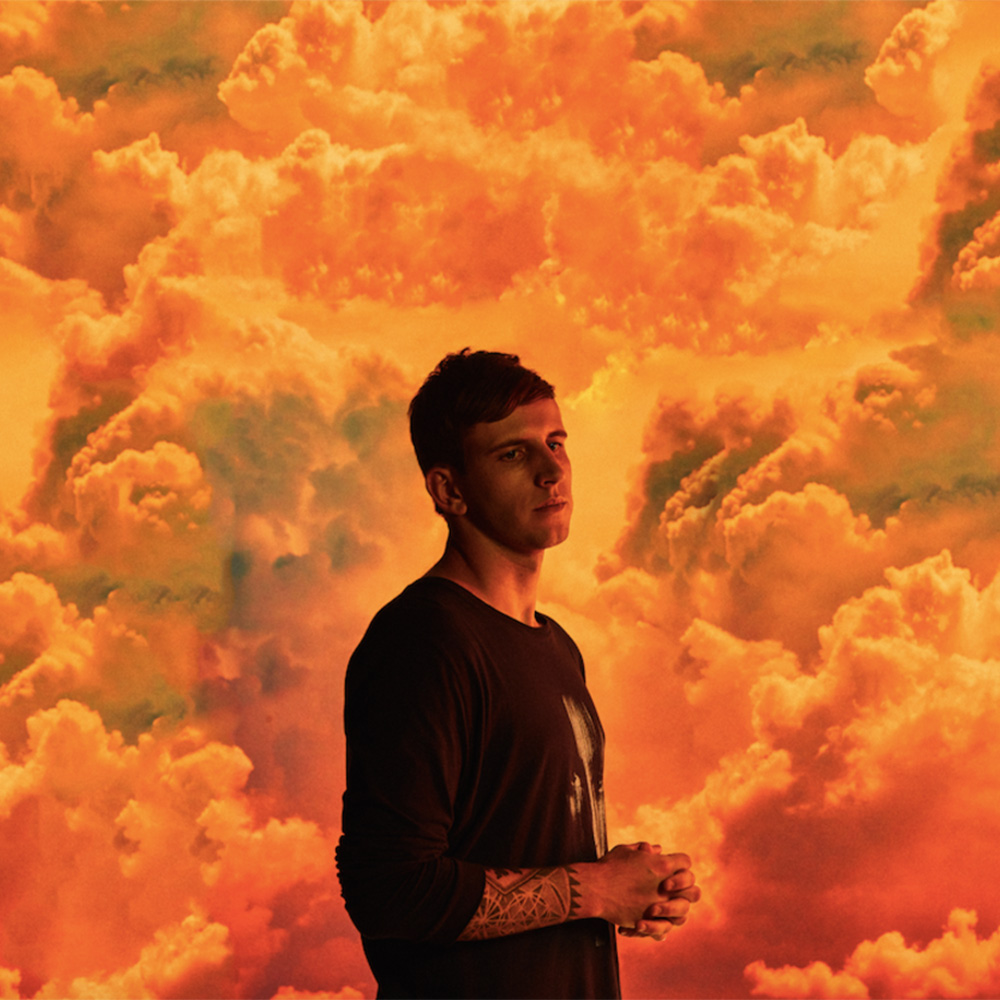 The electronic music icon has announced a new album is in the works after receiving his first Grammy nomination for last year’s Fallen Embers LP.

Illenium has just unveiled their fifth album, following “Ashes” in 2016, “Awake” in 2017, “Ascend” in 2019, and “Fallen Embers” last year. We don’t even know if it will be launched in 2022 because there is currently no release date mentioned. It would be the fifth album in six years, which is quite an average, if that were the case. He has already stated that the two songs from this album that were released this year were “Shivering” and “All That Really Matters.”