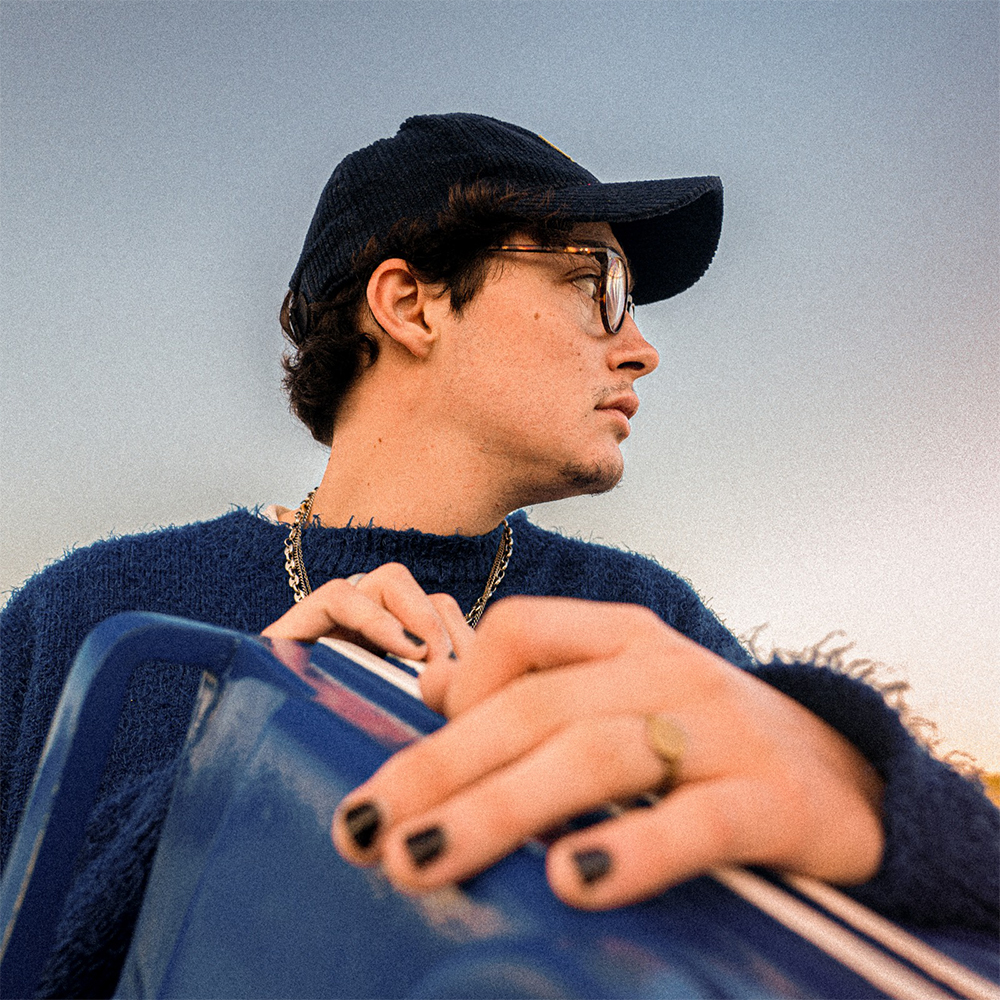 The rising, Paris-based creative has seen a whirlwind of success in the last year. After the release of his highly praised track, “Lullaby”, HOLOW was featured by Spotify’s Fresh Finds, DJ Mag, Indie Shuffle, and several other tastemakers.

Carving a solid reputation around his unique, inimitable analogue-driven sound, Arthur “aka HOLOW” delivers finesse under a fusion of House, Electro Pop and French Touch influences, built upon a smooth bassline, catchy, simmering beat, and a captivating vocal.

Listen 'Compact (Wish You Could See)' :

Juste released via Ultra Records, this new single sees the Paris-based creative at his finest. With COMPACT (Wish You Could See), Holow brings another absurdly catchy tune to the table with sultry female vocals and his undeniable dance beats. You can’t help but groove along to this one.