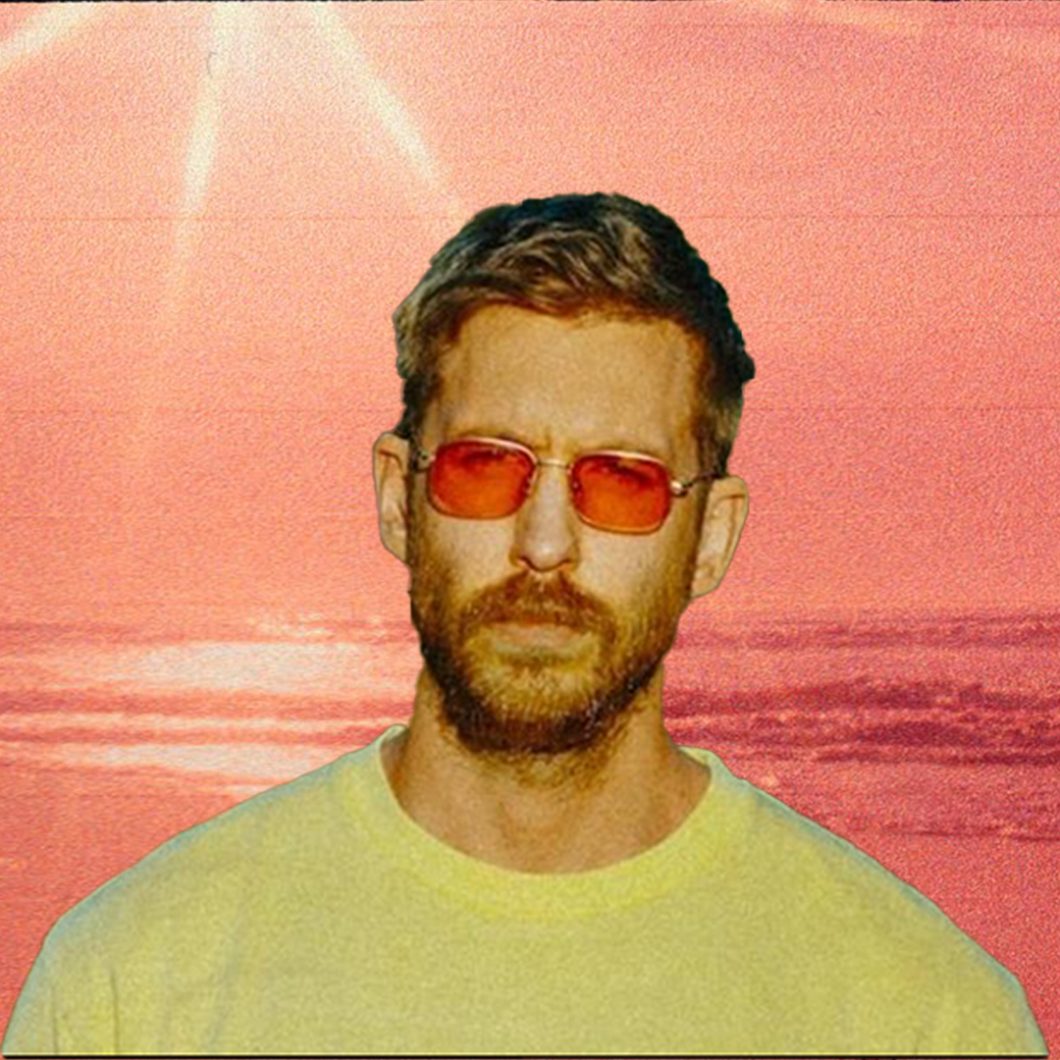 While his last album Funk Wav Bounces Vol. 1 was in 2017, Calvin Harris has been far from idle in recent months. Most notably, he collaborated as ‘Love Regenerator’ with Riva Starr for the track ‘Lonely‘.

Harris released Funk Wav Bounces Vol. 1 in 2017, and fans have been waiting for a follow-up album ever since. It’s impossible to discuss Funk Wav Bounces Vol. 1 however without mentioning its star-power. Harris secured a dream list of features, including Frank Ocean, Katy Perry, Migos, Nicki Minaj, Khalid and John Legend, among others..

“Vol. 2 is gonna be mad,” Harris tweeted coyly. But that was all fans needed to hear to get the message loud and clear — there will indeed be a successor to Funk Wav Bounces Vol. 1.