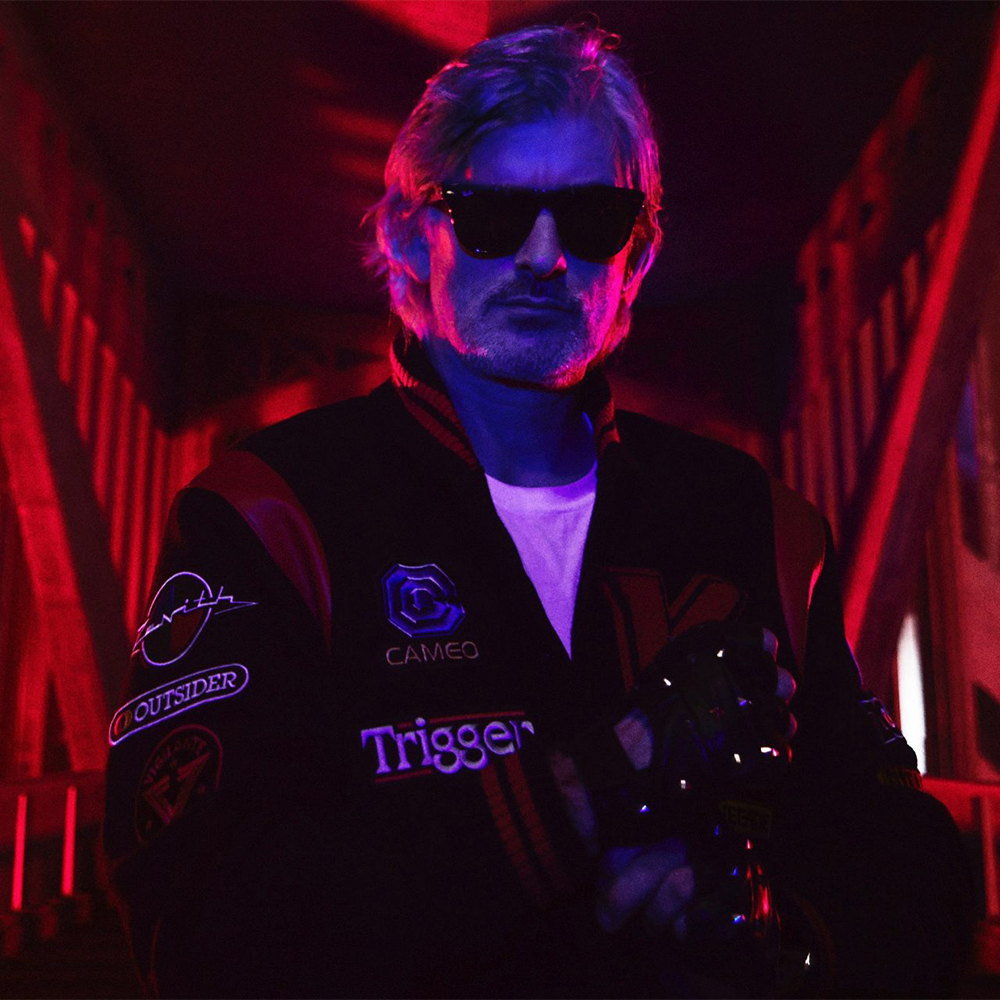 After 9 years of absence, Kavinsky who made himself known to the eyes of the whole world with ‘Nightcall’ started a few months ago his return on the front of the scene.

The leading figure of the French Touch 2.0 had indeed disappeared from the radar before ‘Renegade’, first track of his second album which will be released on March 25th. Kavinsky has since continued to tease around the universe of the album, which will probably be in the line of the first one, ‘Outrun’… if we judge by ‘Zenith’, the second track of ‘Reborn’ that he unveiled.

The single ‘Zenith’ is a follow-up to ‘Nightcall’. This new song “reveals the romantic side of Kavinsky”, we learn by way of a release. Like his big hit, ‘Zenith’ is a duet between a man and a woman. But unlike ‘Nightcall’, it is the woman who sings the verses while it is the man who takes care of the chorus. The jazzy prelude and the insomniac synthesizer layers are reminiscent of Kavinsky‘s cinematographic impregnations. A very beautiful composition with an epic dimension that one can easily imagine used in the cinema.