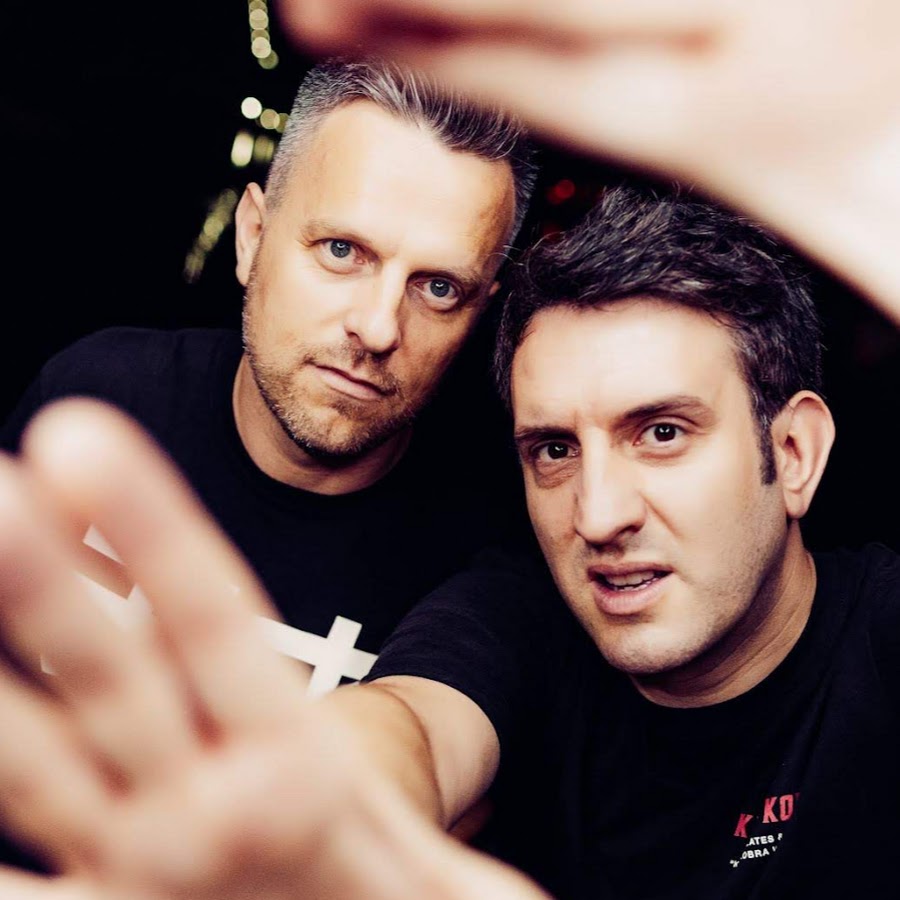 British, Dubai-based electronic duo Hollaphonic are proving themselves to be masters of house once again with another striking house record ‘Can’t Get Enough’, released through Tomorrowland Music today! Capturing their iconic tech-house sound with catchy vocals, irresistible melodies and thumping beats, the club-ready bassline is just begging to be blasted out of pounding speakers over a dancefloor. ‘Can’t Get Enough’ is an infectious piece of house music with an edge of soul & funk, an absolute earworm that’s sure to ring around the globe over the coming weeks…

UK duo Hollaphonic are renowned for their funk-infused originals and mammoth remixes, blending their house & garage roots with modern dance sensibilities, encapsulated in their records and DJ sets. Garnering support from industry titans such as Claptone, Martin Garrix, The Blessed Madonna and Tiësto, they have recently collaborated with Brazilian superstar Alok on the popular single ‘Sunglasses at Night’, which also featured on his album. 2021 has seen them become a solid player in the house and tech house scene globally.

Hollaphonic detail : “Sometimes you get lucky and a vocal comes to you that hits every passion point. This was that moment. Like the name of the track, ‘Can’t Get Enough’ was the immediate reaction and for both of us, and then it was all about shaping the music to allow the vocal to breathe. Once we’d given it that space, captured the energy of our sound, influenced by UK House & Garage, as well as Tech House with an edge of Soul and Funk, it was then about taking it to the next level. The raw piano was that level achieved, it’s the bit that always catches a vibe when we play it and it’s everything for us in this track.”