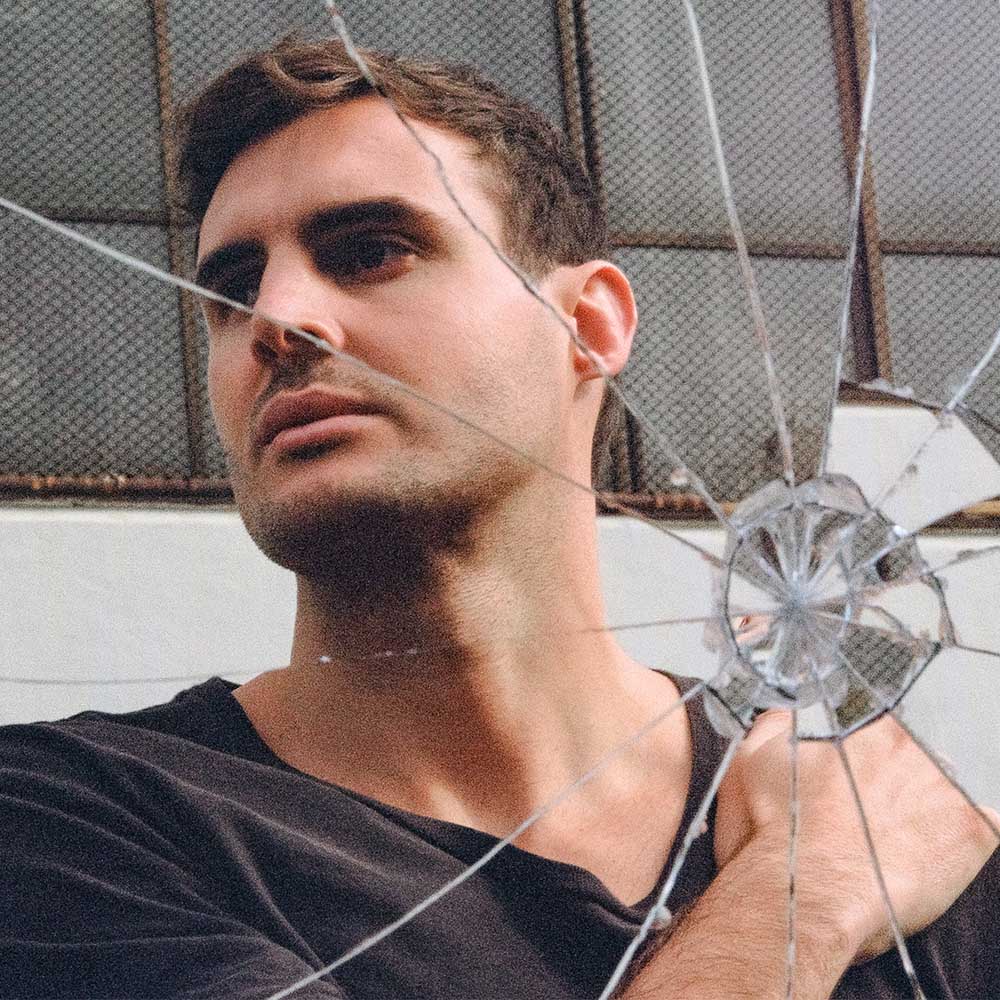 Year by year, and single by single, Go Freek have continued to one-up themselves. Quickly becoming known as innovator’s on the club circuit with their self described ‘gutter tech’ style, but now, a new era reigns supreme as Go Freek have harmoniously combined their club skewed talents, with a focussed approach to their toplines and songwriting, creating tracks such as their 2018 hit ‘Love Is The Weapon’. And now, Go Freek have delivered the charismatic follow up single “One Question” feat. Yeah Boy.
The single is both pulsating and ethereal, elevated with the soulful vocal stylings of Yeah Boy (formerly of Parachute Youth), whilst still dipping their toes in and cutting through with deep vibrating bass giving the track the edge and drive which has become the quintessential Go Freek sound.

Sharing their joy on their collaboration with Yeah Boy, Caleb says “It all started when I heard Parachute Youth’s ‘Can’t Get Better Than This’, and Jonny’s voice gave me goosebumps. I remember begging Ajax for the stems to remix it… Fast forward a couple of years and Jonny’s new project, Yeah Boy, was well and truly making beautiful waves and thankfully a series of fortunate events lead us to work together. Have you ever had that one question about a broken relationship? We tried to capture that feeling in a dance record!”.

Having been described as “bonafide nightclub hitmakers”, Go Freek’s varied releases have continued to crack the top of ARIA club charts, with consistent industry support from the likes of Idris Elba, FISHER, Camelphat, Claptone, Anna Lunoe, Christian Martin, Porter Robinson and Diplo to name a few. No rookies when it comes to commercial crossovers either, their team up with Dom Dolla for the release ‘Define’ proved a huge success. Their 2018 single ‘Love Is The Weapon’ has been one of their most successful solo ventures to date, earning them support from triple j, and garnering over a million collective streams. And in recent years, the duo have been approached for remix duties from industry heavyweights What So Not, Billy Kenny and more recently Pnau’s hit single ‘Solid Gold’, again cementing their status ones to watch!

The duo have already hit stages the world over, playing festivals in Croatia alongside the likes of Claude Von Stroke, and heating up stages at EDC Las Vegas, Paradisco, and Beyond Wonderland. And now with Caleb taking the forefront (read more here), Go Freek have announced the debut of their new show ‘Freekquency’, taking place on Friday 13th September at Civic Underground, Sydney, and a 14-dates National Tour commencing on 2nd August. 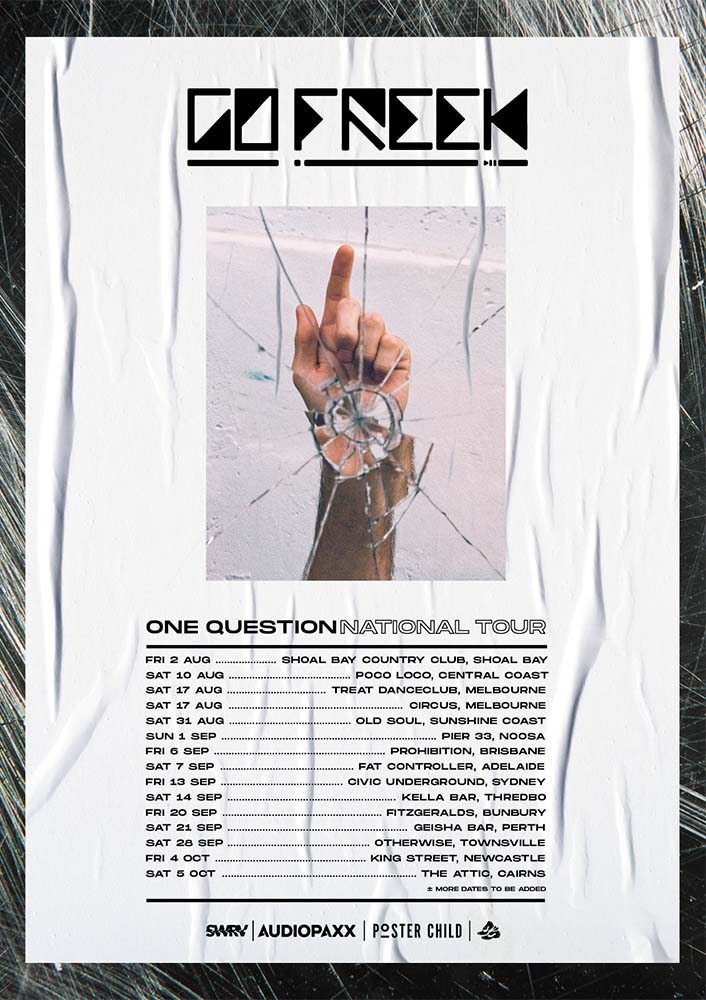