Home | Blog | Release | Après Returns With Fresh ‘Give It Up’ Follow-Up, ‘Secrets’ 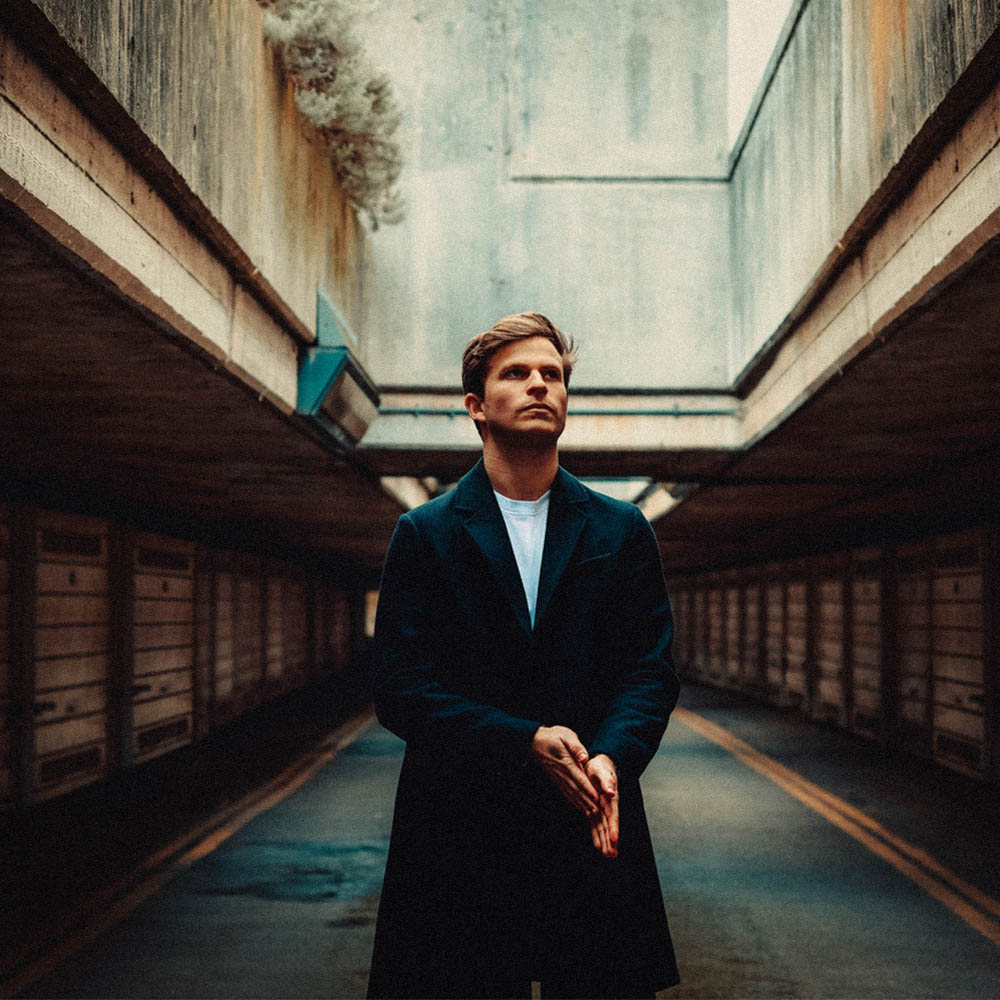 Après delivers his latest single, ‘Secrets’, featuring the striking vocals of Bristolian vocal artist Rothwell. It’s the perfect follow up to Après’ ‘Give It Up’, which saw support from Jordan North on BBC Radio 1 Dance Anthems last December and over 300,000 streams on Spotify.

Further cementing his claim as a household name in the club and radio world, Après’ latest work is a relentlessly feel good piano-driven dance track. Laden with undoubtedly pleasant summertime energy, ‘Secrets’ is a blend of captivating melodic elements and house inspired rhythm; all brought together by a mesmeric female vocal hook which makes it a go-to choice for sunset backdrops as well as big room dancefloors alike.

Après’ debut release in January 2015, ‘Chicago’ was first premiered by Annie Mac on BBC Radio 1 and subsequently given away for free as part of her ‘Free Music Monday’ campaign. Following a succession of support, the track was given a full release on record label, SubSoul and went on to achieve millions of streams on Spotify, YouTube and other streaming services in addition to being included on multiple, high profile compilation albums.

Since his first success, Après has released original tracks on Nothing Else Matters, Get Twisted, SubSoul, Fly Boy Records, and Toolroom Records, as well as official remixes for artists like Roger Sanchez, Eli and Fur, Snakehips and many more.

His DJ career has seen him travel internationally, supporting names like Disclosure, Annie Mac and DJ EZ and playing guest mixes for numerous radio shows internationally, including BBC Radio 1Xtra, Kiss FM and Pioneer Radio. Now more than a year into running his own weekly show on London’s Kiss Fresh, his recognisable style is tried and tested to take control of any club. 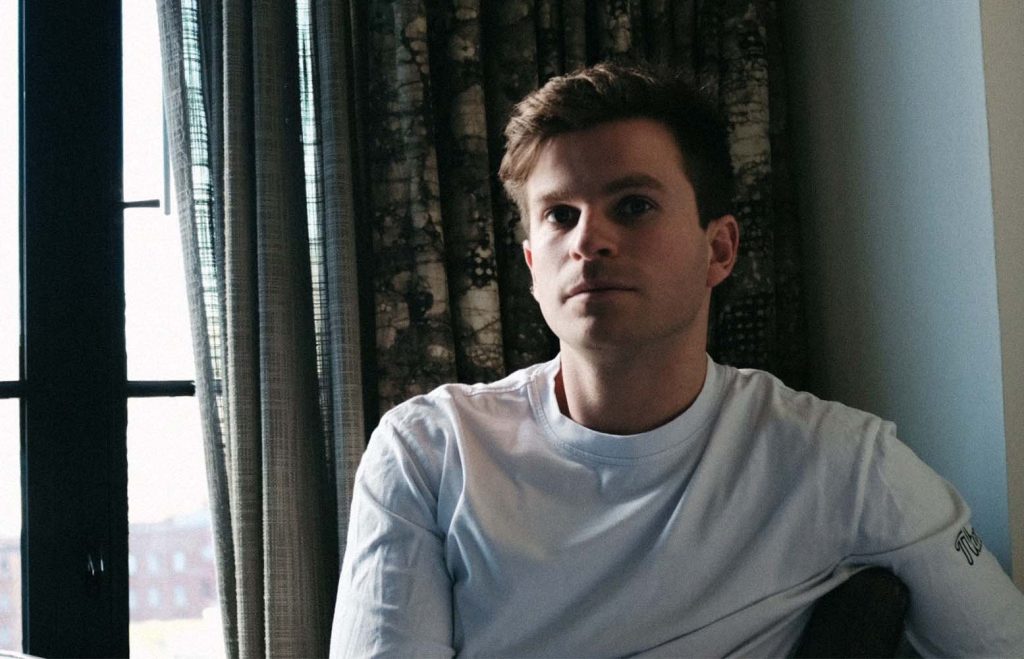