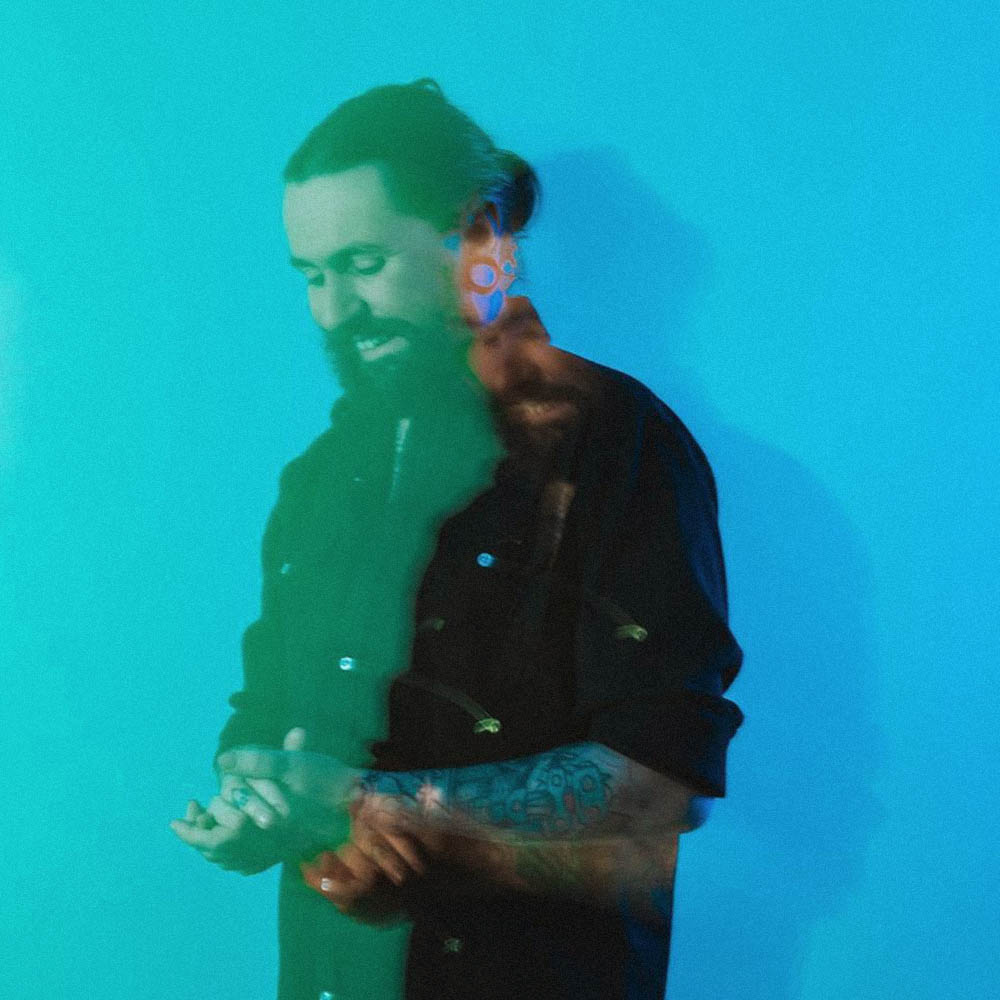 Cultivating a deep, tropical house vibe with a forceful kick drum, ​Pearce leaves only a few brief snippets of ​Emma’s​ irresistible vocals that feature heavily in the original.

An electronic artist with global appeal, ​Ben ​Pearce burst onto the scene with 2012 debut single ‘What I Might Do’​, a track that would dominate dancefloors for years afterwards and rack up ​36 million Spotify streams​. After a hiatus, he returned earlier this year with ​‘Fireproof’​, a single in collaboration with ​Tayla​.

WESLEE ​are fresh from headlining the ‘BBC Introducing’ show at ​The Lexington in London, while the duo’s second EP will be released early next year. Acclaimed debut EP ​9F​, released last June, has generated ​over 809,000 Spotify streams ​to date, while also making it into ​Jamz Supernova’s ‘Top 5 EPs’ ​on ​BBC Radio 1Xtra​.

Having established themselves as one of the most refreshing and uniquely dynamic acts in today’s international music scene, ​WESLEE ​have amassed ​over 25 million streams ​and performed for ​BBC Radio 1​’s ​Annie Mac at her ​AMP event, where they were joined by ​Jessie Ware and ​Sunflower Bean​, as well as ​Annie herself. They also performed on the mainstage of Brooklyn’s ​Northside Festival​ as well as ​Baby’s Alright​ for their live US debut.

First emerging with critically-acclaimed debut track ‘​Gassed’​, the duo garnered a wealth of support from industry heavyweights, with the track receiving the prestigious ​‘Hottest Record in the World’ accolade from ​BBC Radio 1’s Mistajam​. It also clocked in at ​#5 on the ​BBC Radio 1 Specialist Chart and received support from a wealth of ​BBC DJs, including ​Pete Tong, Danny Howard, Clara Amfo and​ Huw Stephens​. WESLEE have also seen a wealth of support from ​Beats 1 DJs ​Brooke Reese, Ebro Darden, ​and Travis Mills​, with their last hit ​‘Sweat Dreams’ ​.

Enlisting a dance music favourite like Ben Pearce to remix a track is a surefire way for WESLEE ​to raise their profile. A shrewd move that has resulted in a stellar track.