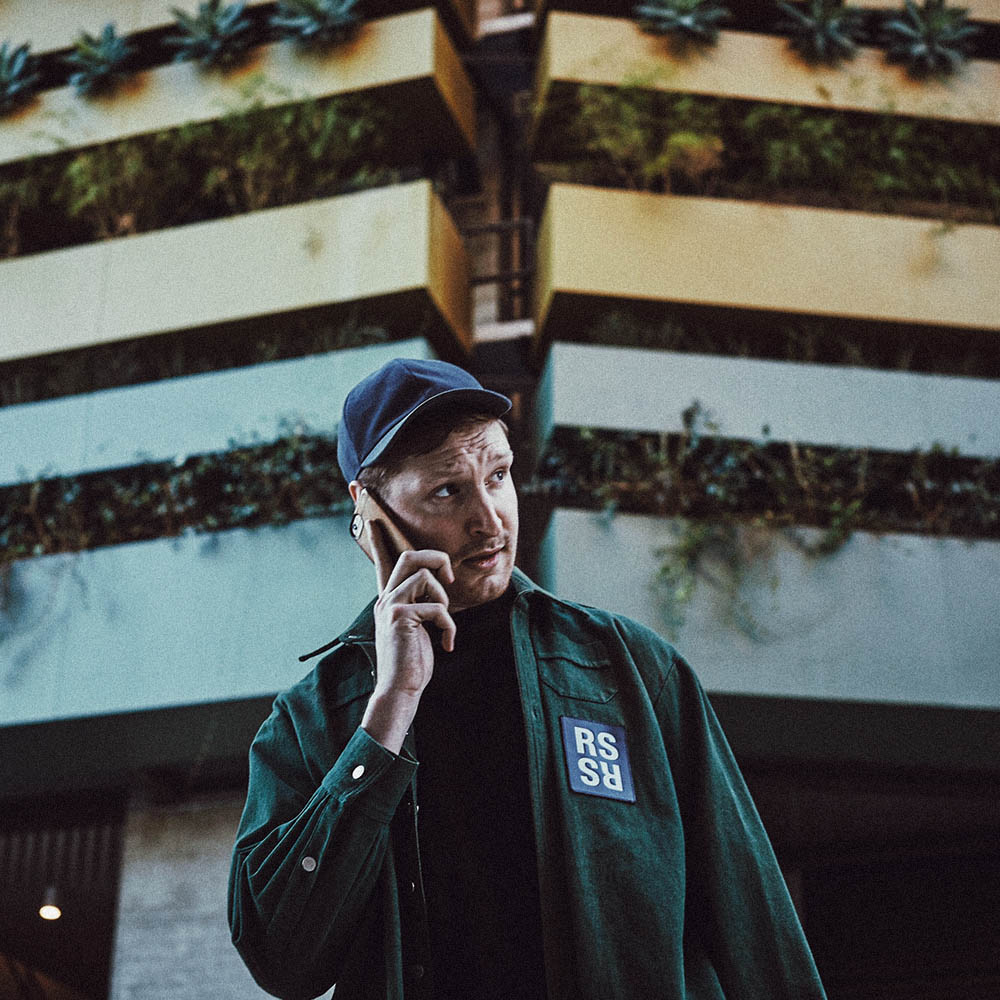 Amtrac just released his second single of the year ‘Formal Disco’, the highly anticipated follow up to 2017’s ‘Informal Disco’.. The first quarter of the year has been an active one for the accomplished producer and label head, having overseen the release of several tastemaking records from the likes of Amtrac himself, Durante, and Rick Trainor on his label Openers. Amtrac’s seemingly natural aptitude for consistency and abundant creative output continues to grow even stronger; keeping up a demanding touring schedule, managing his own record label, and scoring video games have not been a hindrance to doing what he does best – producing world class dance music.

‘Formal Disco’ is a deep, soul-igniting, irresistibly danceable tune built upon a driving four-on-the-floor kick. The chords are warm and wide, the bass lines are deep and funky, and the melodies are emotionally present yet curiously nostalgic. The culmination of these ethereal qualities and unique emotion that Amtrac delivers in his productions, time and time again, make it difficult to place his music in just one specific genre or compare his sound to his counterparts. ‘Formal Disco’ is the quintessential exemplar and testament to the fact that Amtrac is truly in a lane of his own, with a sound distinct and true to himself.