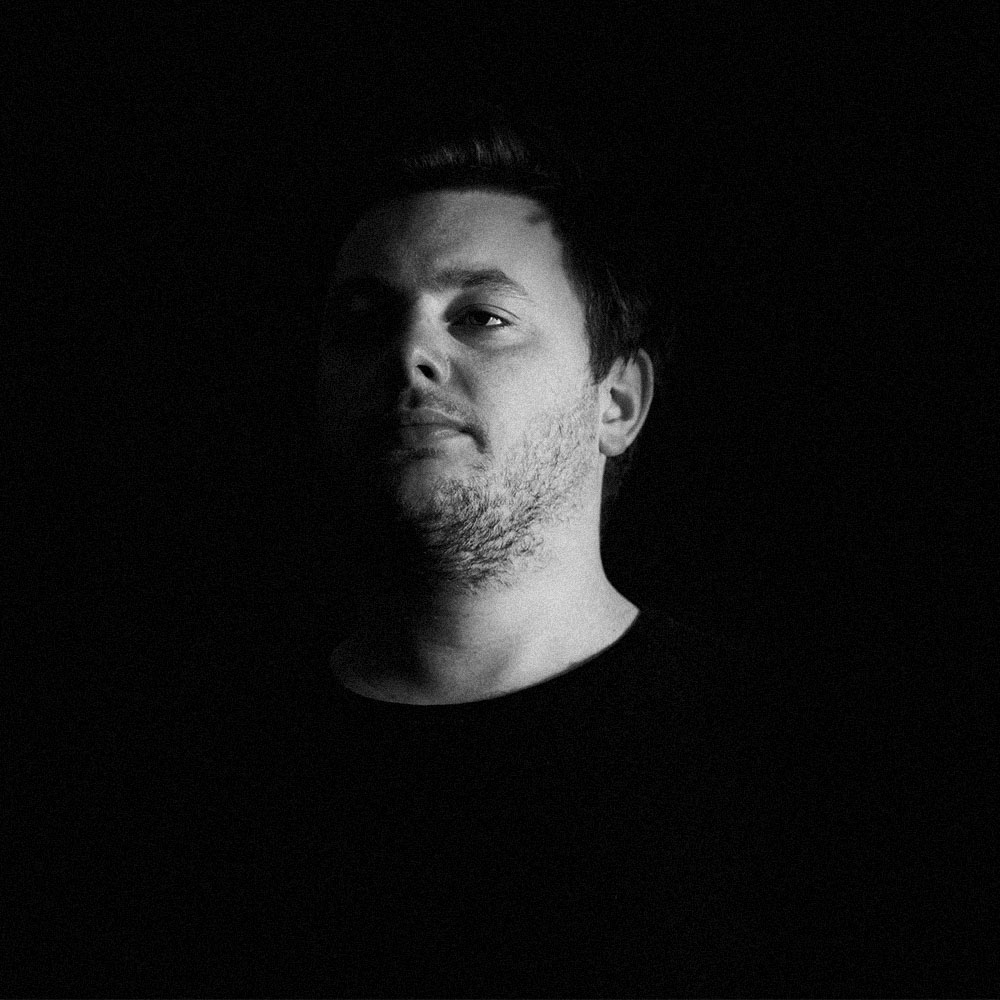 Celebrating 25 years at the summit of the dance music industry, iconic label Positiva Records unveil the final release of the Positiva 25 series, EJECA’s extended ‘Got Myself Together’ rework.

First made famous by The Bucketheads in 1995, the track quickly cemented a reputation as a staple hit of many 90s clubbers lives. Reimagined with a 2019 touch by EJECA (aka Garry McCartney), the producer laces his own mix with a series of rhythmic bass-line grooves. With Pete Tong supporting EJECA’s previous productions on his BBC Radio 1 show, the Irish producer is famed for his dynamic blend of house and techno, releasing on esteemed labels such as Sasha’s Last Night on Earth imprint, KMS and Defected.

Launching in 1993, Positiva’s back-catalogue includes many of the biggest hits of the past quarter-century, with the imprint achieving a staggering 14 UK #1 singles. Marking the celebration in 2018 with a range of special events, Positiva hosted parties at a range of venues including legendary Ibiza venue Cafe Mambo and London’s Ministry of Sound club. The label also released a complete Positiva 25 box-set to commemorate the occasion, providing party goers with a nostalgic trip down memory lane thanks to 6 discs of the imprint’s classic anthems.

With EJECA’s slick production set to drop on 12th April, the track is the final release from the Positiva 25 catalogue, and follows re-imaginations from the likes of Floorplan, Kideko, Yotto, Mele, Dash Berlin, Eats Everything and Shadow Child.

Listen 'Got Myself Together (Ejeca Rework)' :