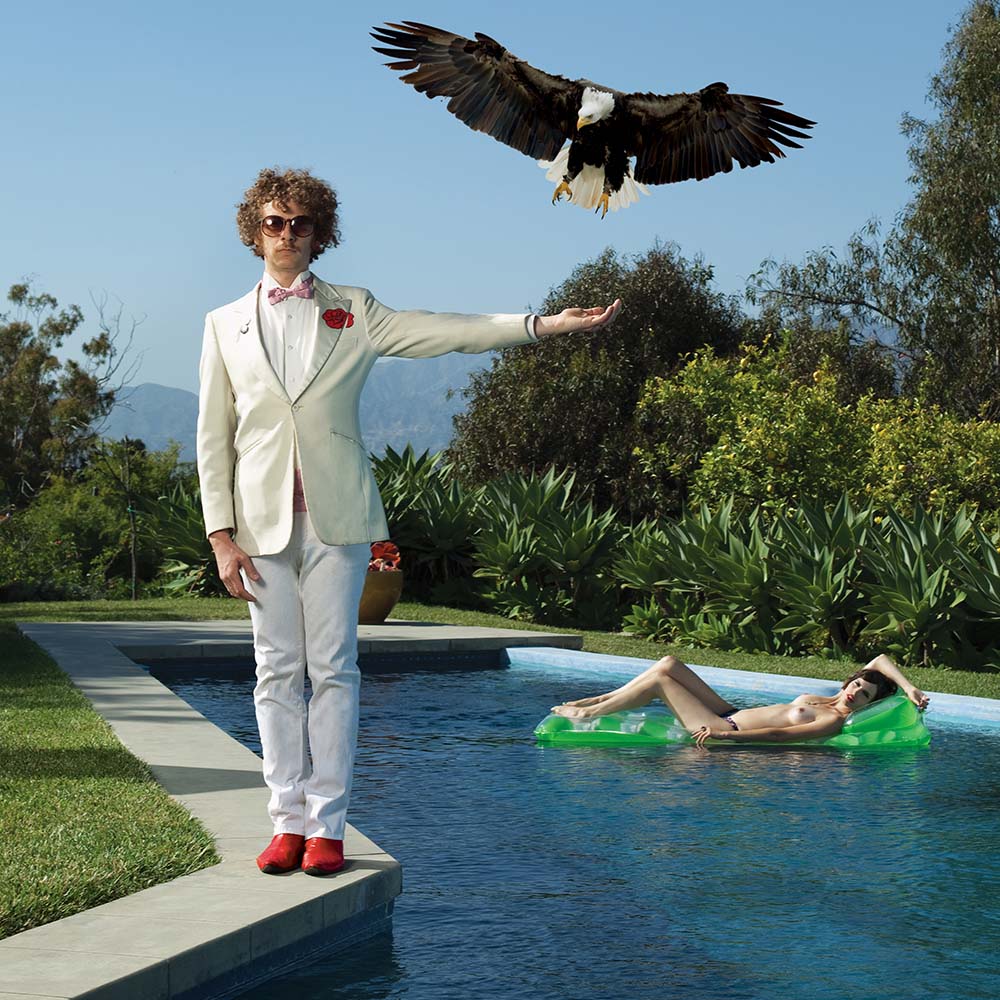 LUXXURY makes dance music for adults. Raw, funky bass-lines plucked with grown-man finesse. A mastery of space disco native only to those who lived through the late ’70s/early ’80s. Dust in the glitter that vibrates in the space between string stabs, bongo slaps, and guitar jabs—while the steady pulse and astral effects feel beamed in from a more cybernetic future Los Angeles.

That’s where the Indie Disco/Funk wizard born Blake Robinand, and he just kicks off a series of indie dance/nu disco singles to culminate in an EP of duets to be released Summer 2019. “Another Lifetime” finds him sharing microphone duties with fellow LA synth-loving duo Scavenger Hunt (Jill Lamoureux & Dan Mufson). “After last summer’s success with Kraak & Smaak on “Keep it Together” I got really excited about collaborating with other similarly minded artists to stretch out my sound. For the first time, I let go of controlling the production side and let Dan focus on wearing that hat, while Jill and I worked out melodies and lyrics based on a sort of “Sliding Doors” daydream I’d just had. Periodically I’d switch to bass or guitar to work on the music with Dan, then back to the topline with Jill, til by the end the song was absolutely the perfect blend of all of our input. It was super fun teamwork, something I’m getting much better at after years of hunkering down with long nights alone in front of Ableton Live!” said LUXXURY.

With a rawer sound and lyrics pulled from the real life of an unapologetic disco fiend, Robin is kicking out the most authentic bangers of his life. Other collaborations in the works for LUXXURY include Adeline from Escort, Satin Jackets, Goldroom and many more.