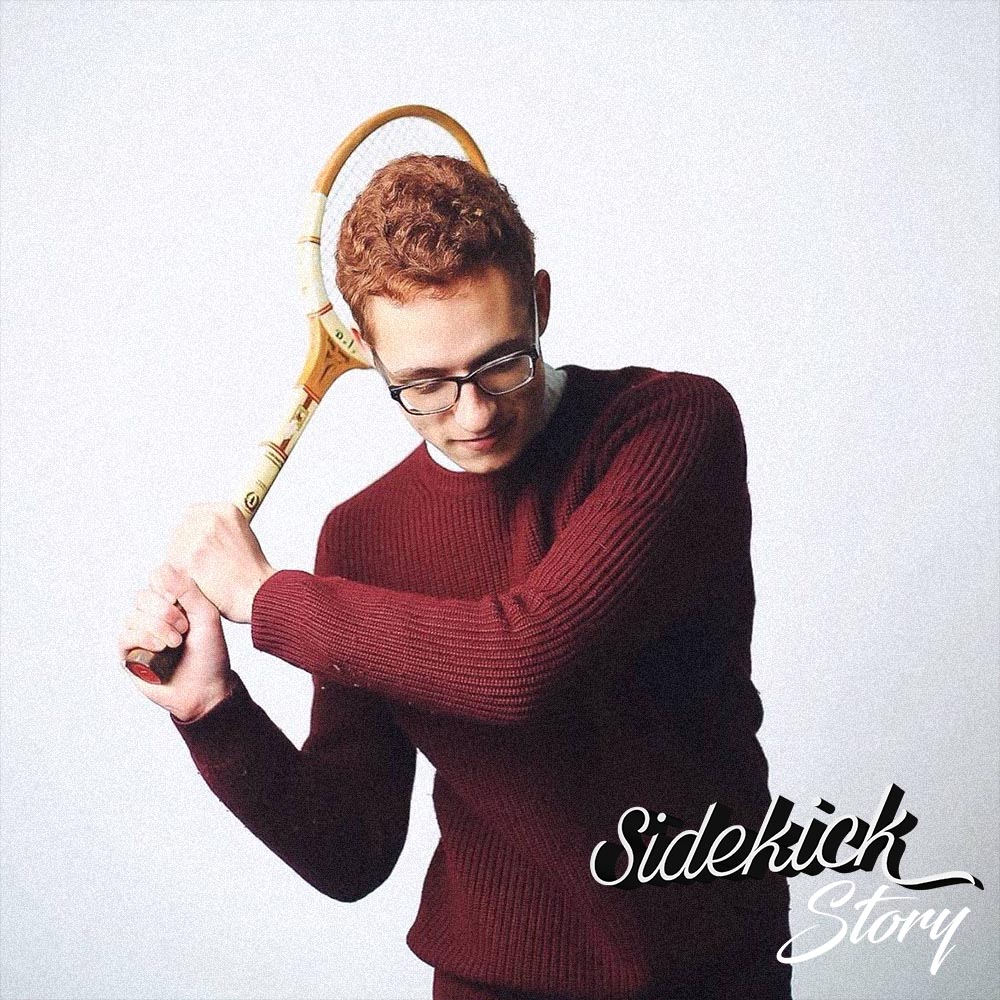 " I've played tennis for 15 years, and it’s what I wanted to focus on in my tracks. So I had the idea to work on a 4-titles EP, where the tracks would be named after as the four Grand Slam’s tournaments ! This one was called ‘Us Open’ cause it’s a fast and dancing piece, rather like I imagine parties after a US Open game ! " 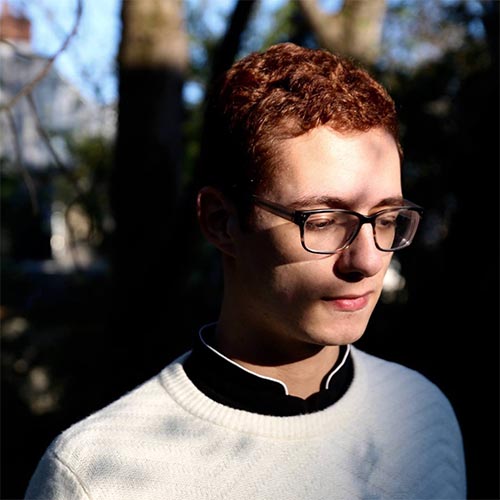