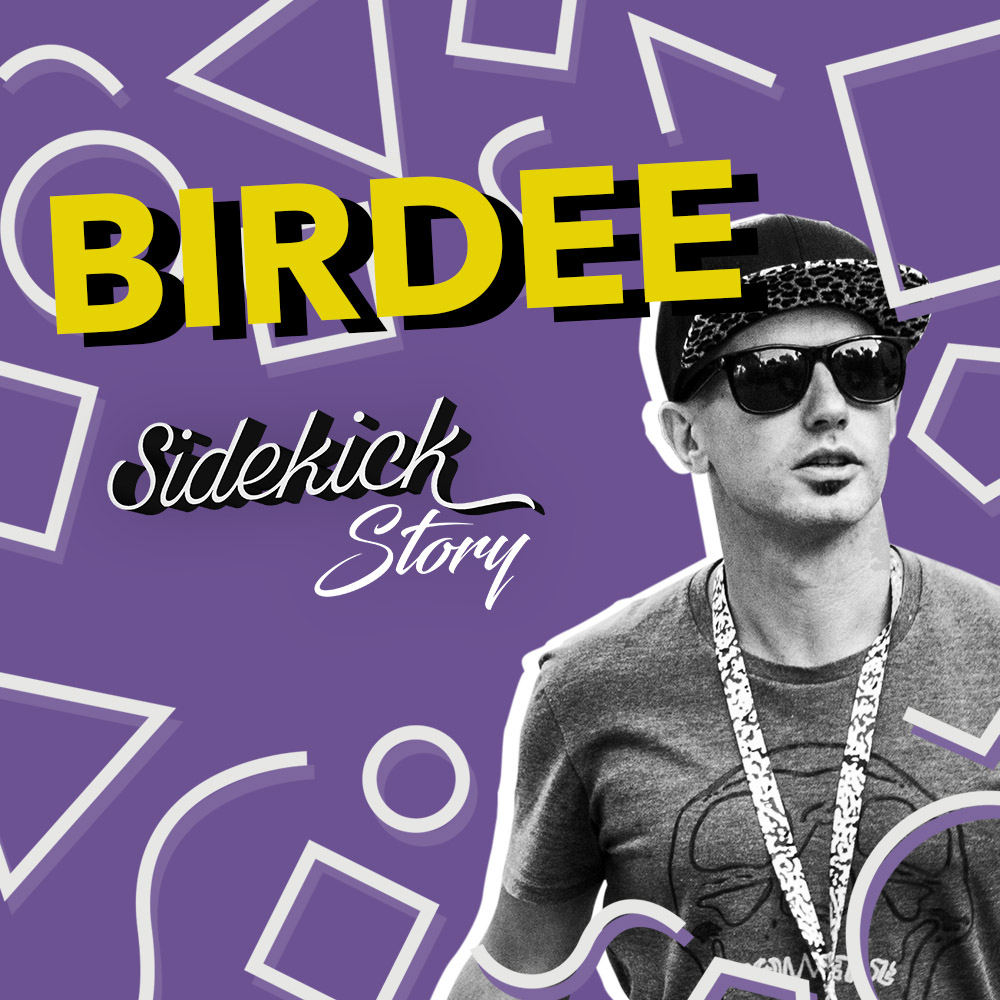 Thursday, and another #SidekickStory ! Birdee had a couple words on his masterpiece “Your Power”, with Stee Downes.
Stream here: http://smarturl.it/sidestory

"I got in touch with Stee Downes to ask if he would be keen to do a vocal - and, being a huge fan of his work, was thrilled when he agreed to collaborate. He sent back some amazing vocals, but I didn't manage to make them sound good on my instrumental as it was. So I rebuilt the track almost from scratch, and the end result you are hearing is totally different from the original idea I had sent to Stee." 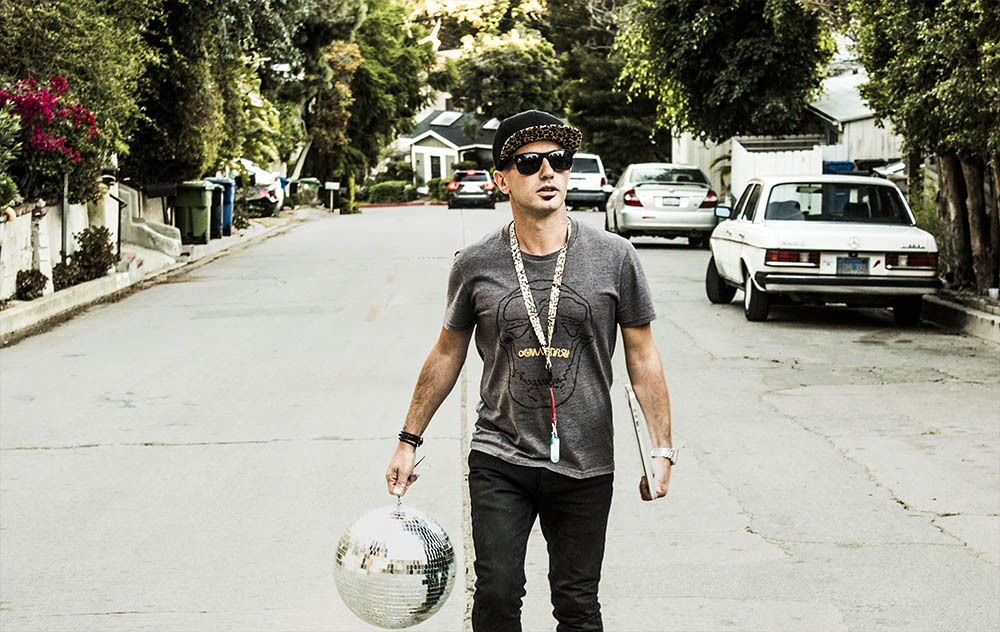 By no means a newcomer – but a fresh face on the disco scene, Birdee has toured the world from Australia to China, played the most prestigious venues and festivals around the globe, collected support from the world’s biggest players, and picked up an award for best breakthrough dj at London’s Fabric.

His music is supported by a veritable who’s who of dance music: dj’s as diverse as Pete Herbert, Vanilla Ace, Malente, Jackmaster and Oliver Heldens have all been regularly spinning Birdee tracks, while BBC Radio 1, Kiss FM, Capital Radio and KCRW have also shown their love.

2017 has been a busy year both release wise and in terms of gigs, with three singles on London-based ISM and a remix for disco legend Aeroplane on Glitterbox – as well as shows in London, Ibiza, Italy and his current residence of Los Angeles. 2018 seems to be a very exciting year for Birdee, with lot of fresh tracks and US/European tour dates.