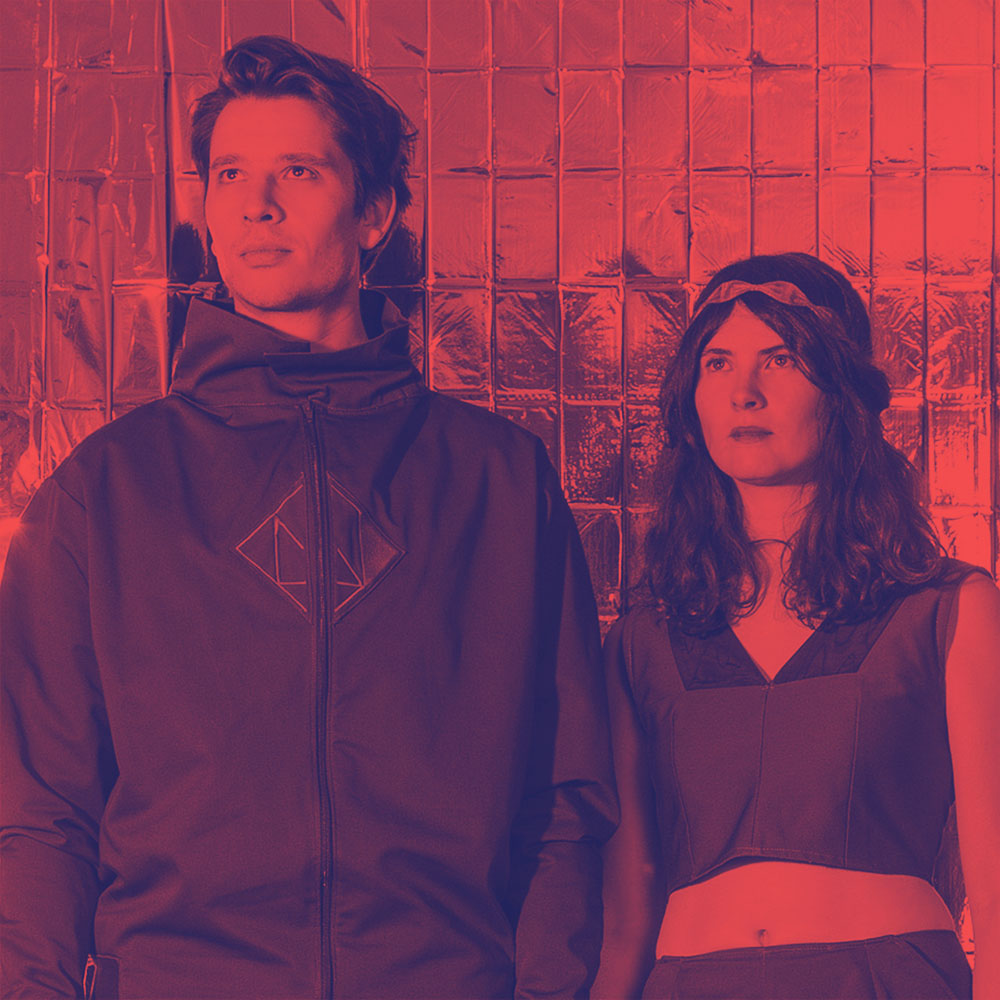 Following on from the acclaimed ‘Kitsuné Parisien 4’, which presented the then undiscovered gems by Møme, Napkey, Zimmer, Gracy Hopkins, Lewis Ofman and more, ‘Kitsuné Parisien’ returns with its 5th installment, showcasing once again music by France’s future stars.