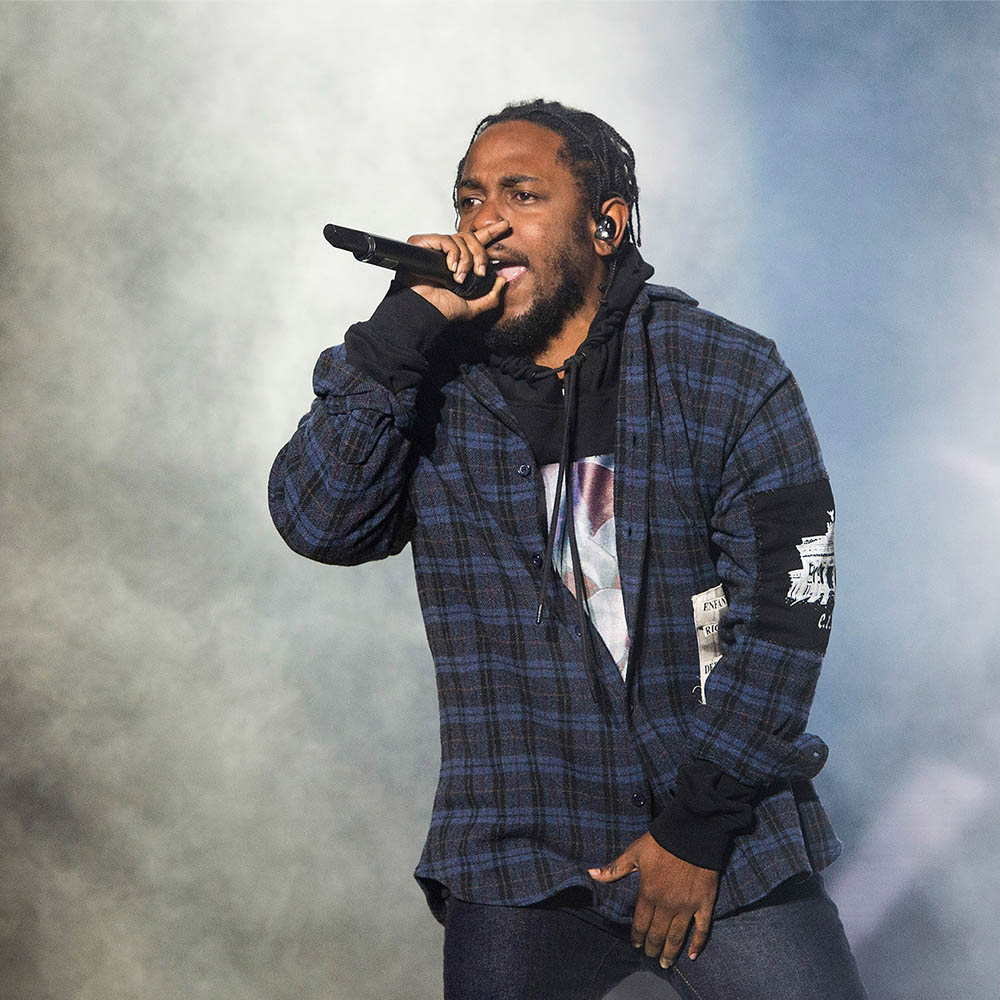 After a huge 2018, 2019 is already shaping up to be a big year for Kendrick Lamar. And is he preparing a new album ? Polydor Records, the European distribution arm for Interscope records, seems to confirm the rumors, through a now deleted Instagram post obtained by Pop Crave (and in what appears to have been an accidental post).

The British record label shared a list of artists with albums due out next year: Lady Gaga, Selena Gomez, Billie Eilish, DJ Snake and Zedd among others. In addition to the perennial Kendrick Lamar album rumor, Isaiah Rashad, K Dot’s Top Dawg Entertainment label-mate, shared in September via an Instagram live stream he was played a “damn near” entire Kendrick Lamar album by TDE CEO Anthony Tiffith, according to Dancing Astronaut. So, what happens next ?