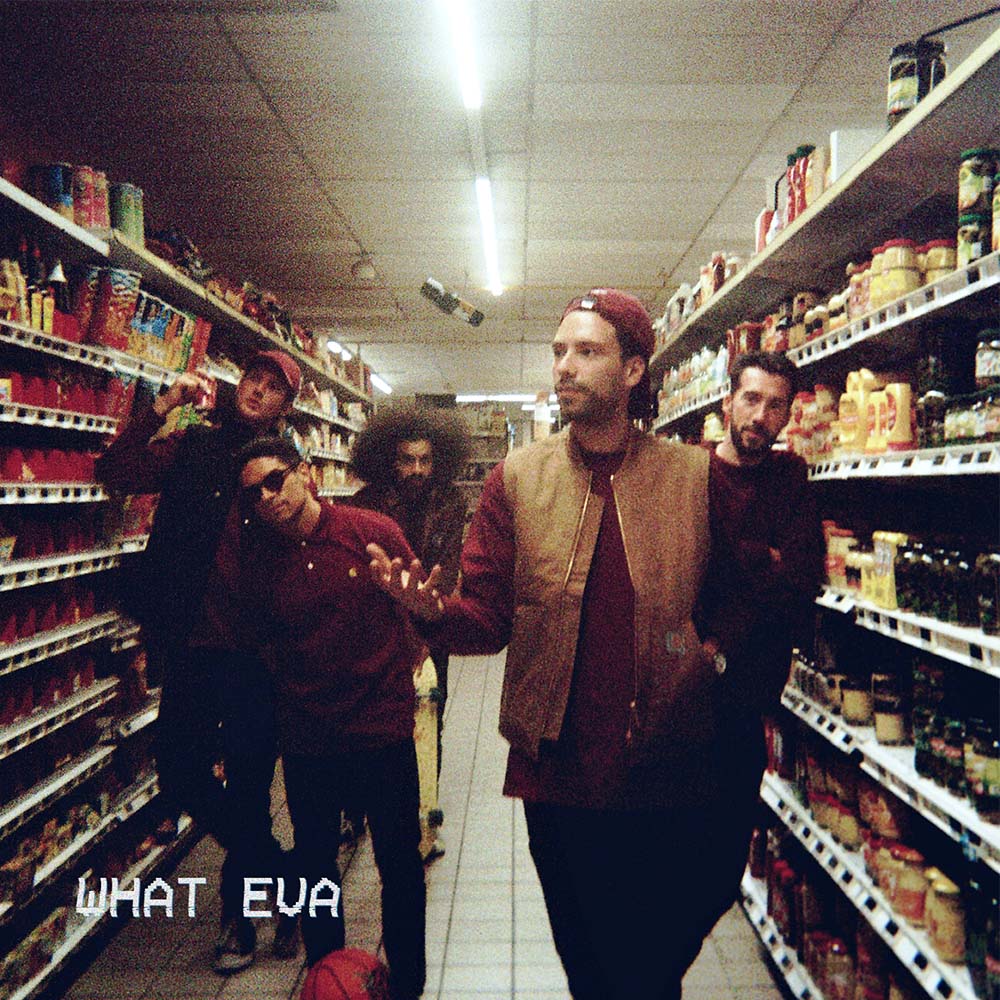 The director detail the video: “We wanted it to look like a 90s VHS that was put on the VCR. Part of the charm was its fuzzy, imperfect look so apparent during that era. ‘What Eva’ embodies a strong DIY ethos and we the band, did most of the filming ourselves using a small handheld camcorder. Everything was filmed on location in the supermarket. There are no 3D models. The song and visual is also a homage to the strong visual elements often found in 90s music videos like Mc Solaar’s ‘New Western’ and French hiphop outfit IAM’s ‘Je danse le Mia’. There is a surreal sequence in the video where we are surrounded by a kaleidoscopic display of supermarket products. To summarize, we had a complete blast filming this”.

La Fine Equipe have also taken their hi-octane live shows across Europe including festivals like Les Vieilles Charrues, Dour, Les Francofolies, the Printemps de Bourges and the Couleur Café festival and a mini tour of Asia. The band also won the Deezer Adami Award and glowing reviews in tastemaker press like Arte, MixMag and Boiler Room, who invited them to be part of their legendary Boiler Room Sessions in Paris and London. 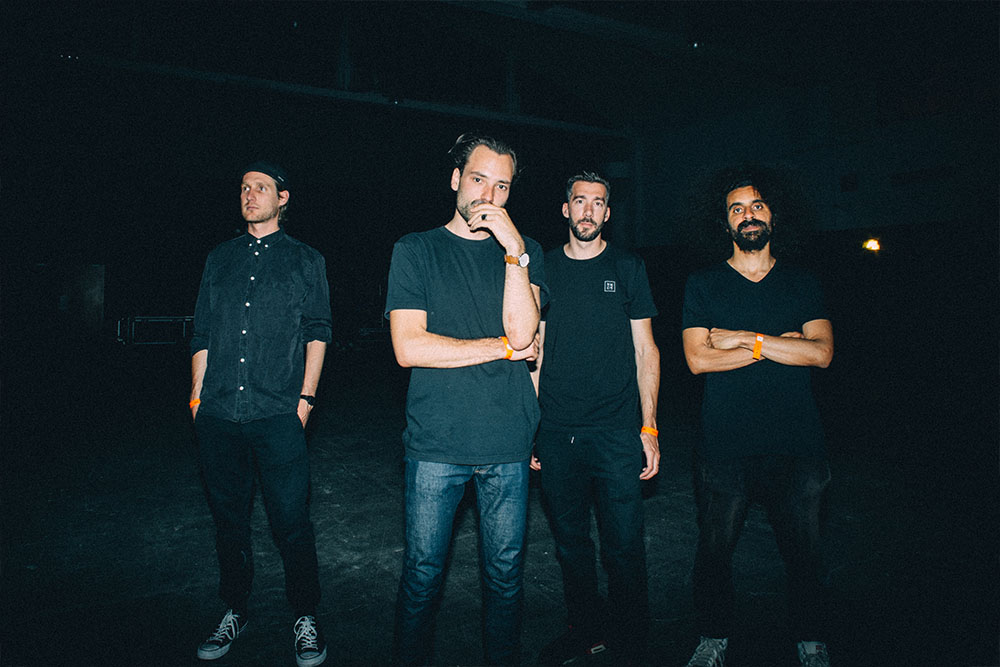 Mr. J. Medeiros is an American rapper, record producer, and songwriter. As well as releasing music under the name, Mr. J. Medeiros, he is responsible for forming the Hip Hop group The Procussions, is one half of the Hip Hop/Electronic duo AllttA created with 20Syl (C2C, Hocus Pocus), and the lead singer of Punk-Rap group thebandknives.

On this track he gives us an effortless demonstration of a sharpened flow which is getting better and better through the years: “Writing ‘What Eva’ took me back to the boom-bap age of Hip Hop and gave me a chance to do some “braggadocio” raps while infusing it with my more current style through out, a mix of nostalgia and lyricism”.