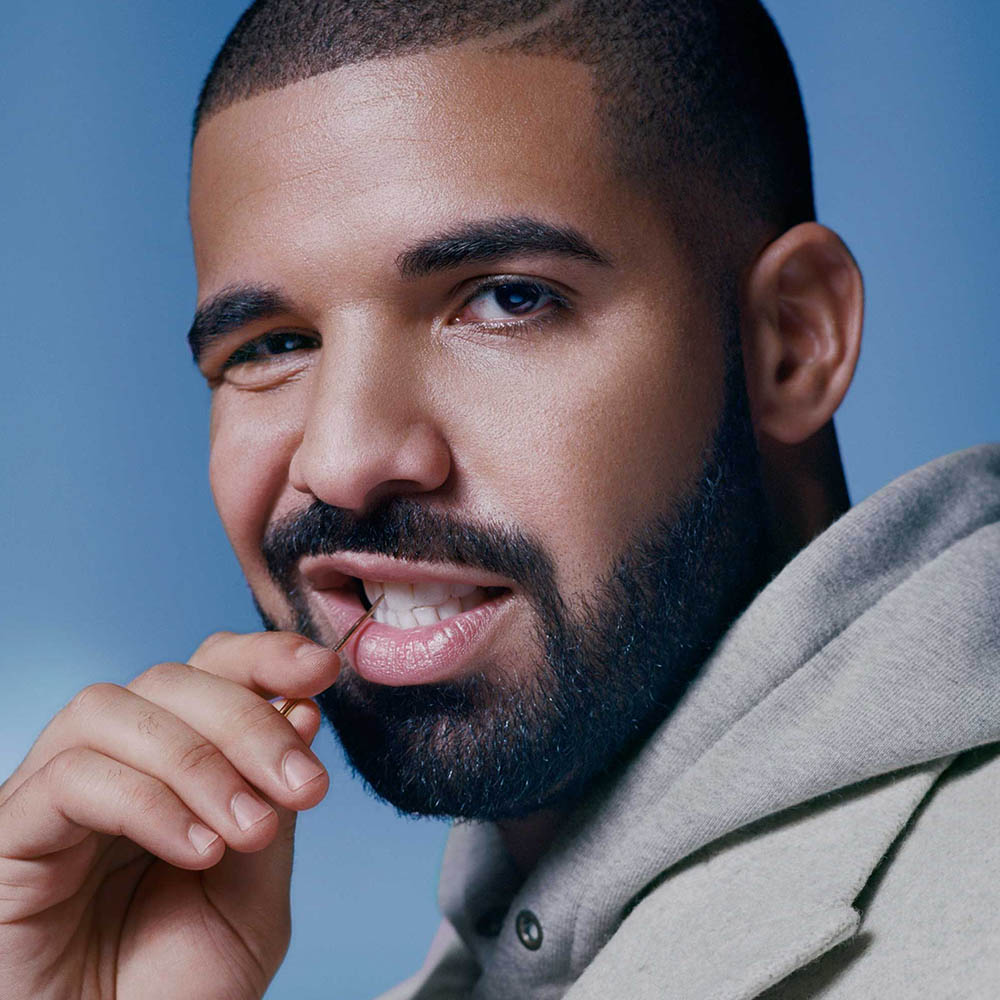 On October 7th, 2008, Daniel Ek and Martin Lorentzon launched their own music streaming platform, to create a legal, better alternative to piracy: Spotify. Ten years later, the largest music-streaming service in the world have 180 million monthly active listeners across 65 countries, and 2,000 genres have been identified on the platform.

To celebrate the milestone, Spotify has published a few weeks ago in their newsroom a “Decade of Discovery”, a new list looking back at the past ten years, with the top-ranked songs, artists, and albums since 2008.

Top 10 Most-Streamed Artists of All Time

Top 10 Most-Streamed Songs Of All Time 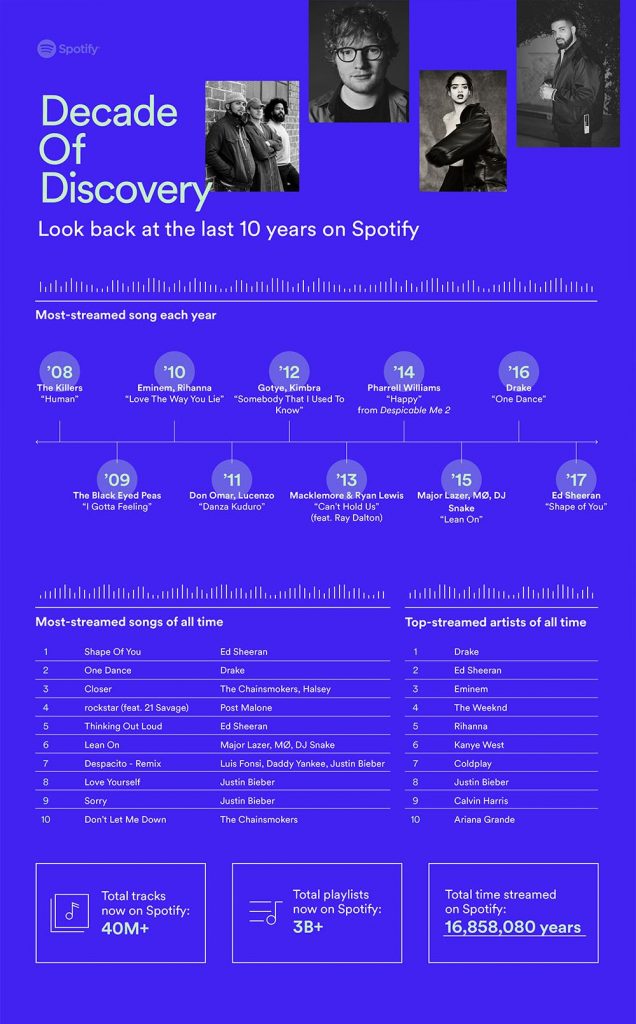