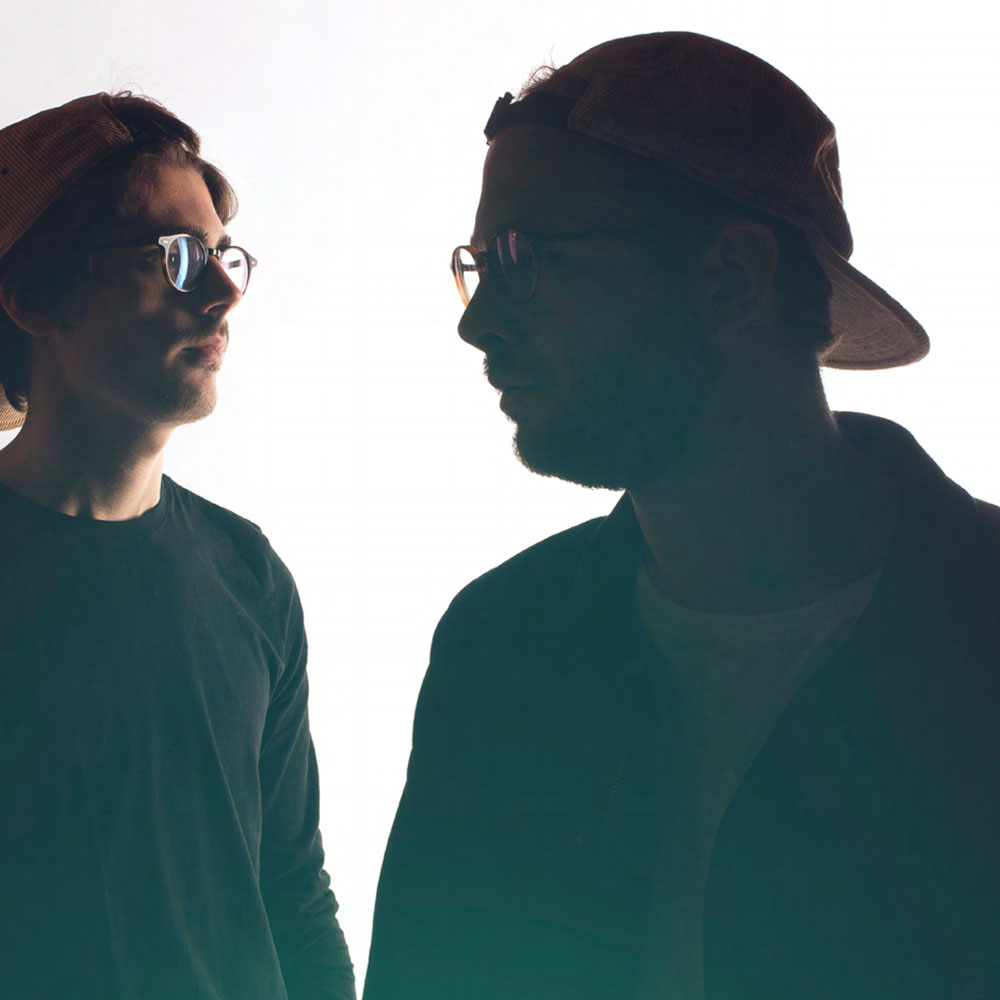 Brussels based electro-chill duo 4th Dimension disclosed their last single “Woman”, on Riptide Records. With more than 3.000.000 streams on Spotify, the Belgians are ready to face a bright futur.

In 2010, after having been part of the same band, Alexis André & Maxime Binet start studying at university. A year later, Alexis joined a rock band (Fugitives) allowing him to develop his musical sense and to perform on many stages. At the end of 2014, Maxime discovered the world of electronic music and musical production. It is by receiving the demo «Long Time Ago» that Alexis measured the high potential of Maxime. Then, the idea of creating an electro-folk band emerged.

Both friends start to compose music together. The song «Wolves » was born from this first collaboration. Then came « Long Time Ago » that was sent to several big YouTube Channels such as The Vibe Guide, Mr Revillz and Get The Sound. The track was playlisted on more than 10 YouTube channels, reaching more than 1 million views and more than 1,2 millions streams on Spotify.

After such a craze, the two Brussel guys released «Australia», signed on the record
label The Vibe Guide. Three more tracks came out: « Nazali Mabe», « Circle » and « Insecure ». After a one year collaboration, Maxime and Alexis performed their first show at the Brussels Gallery. A few shows followed leading the band to travel to Australia. There, they performed and shot a first music video. This journey leads to “Woman”, a qualitative track mixing rock and electronic music, which demonstrate the potential of the Belgian duo.