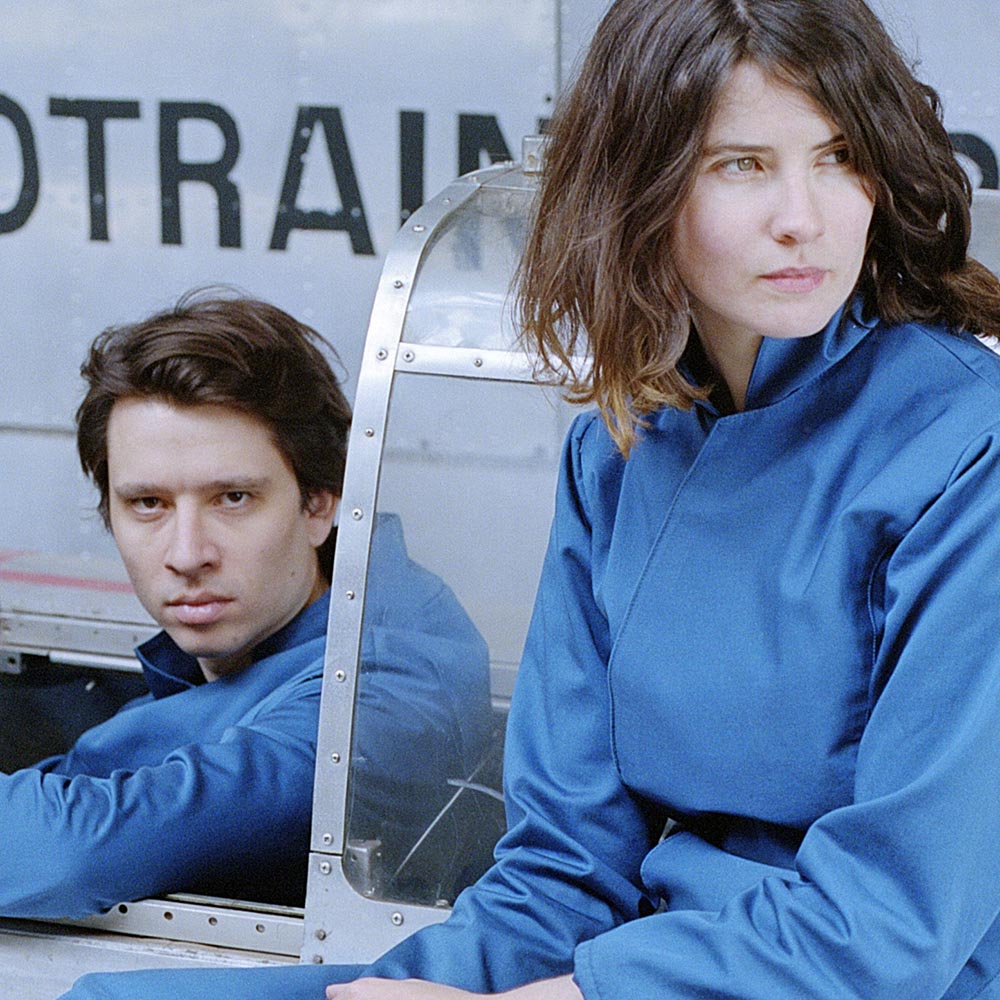 After “42” released in January 2017, reaching around 20 millions streams and head Spotify playlists for many months at a time , Napkey is seriously determined to continue is spatial adventure.

The French Duo announce their second album named “Solstice”, whose the release is set for October, and follows the quest of a young robot, Sol, searching the ‘humanity’s keys’. Mixing catchy melodies and Electro Pop in a retro-futuristic genre, Benjamin & Justine made a double shot with a third preview of the album, “Simone”, a French Touch single where synths, bassline and robotic vocals taking us back to the old time of Daft Punk or Kraftwerk. A video clip was announced at the same time, animated by Club Sandwich Club who already worked with Napkey on “Tu Te Réveilles”.

We’re eager to see the result, and a Vinyl Limited pre-order is now available: http://bit.ly/2Mn78CX 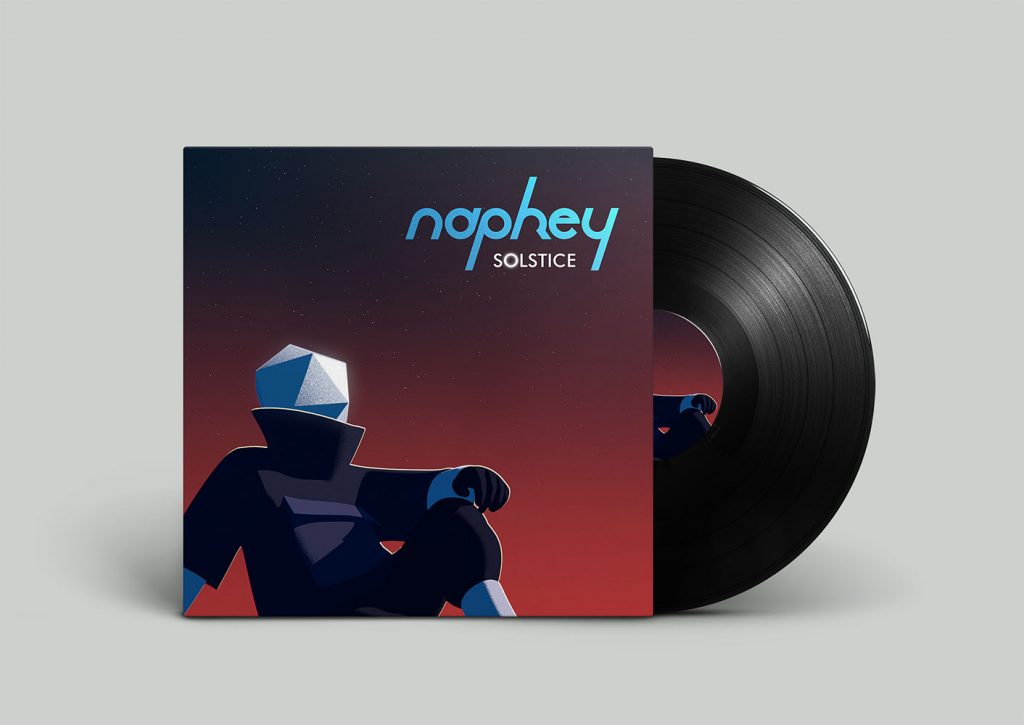