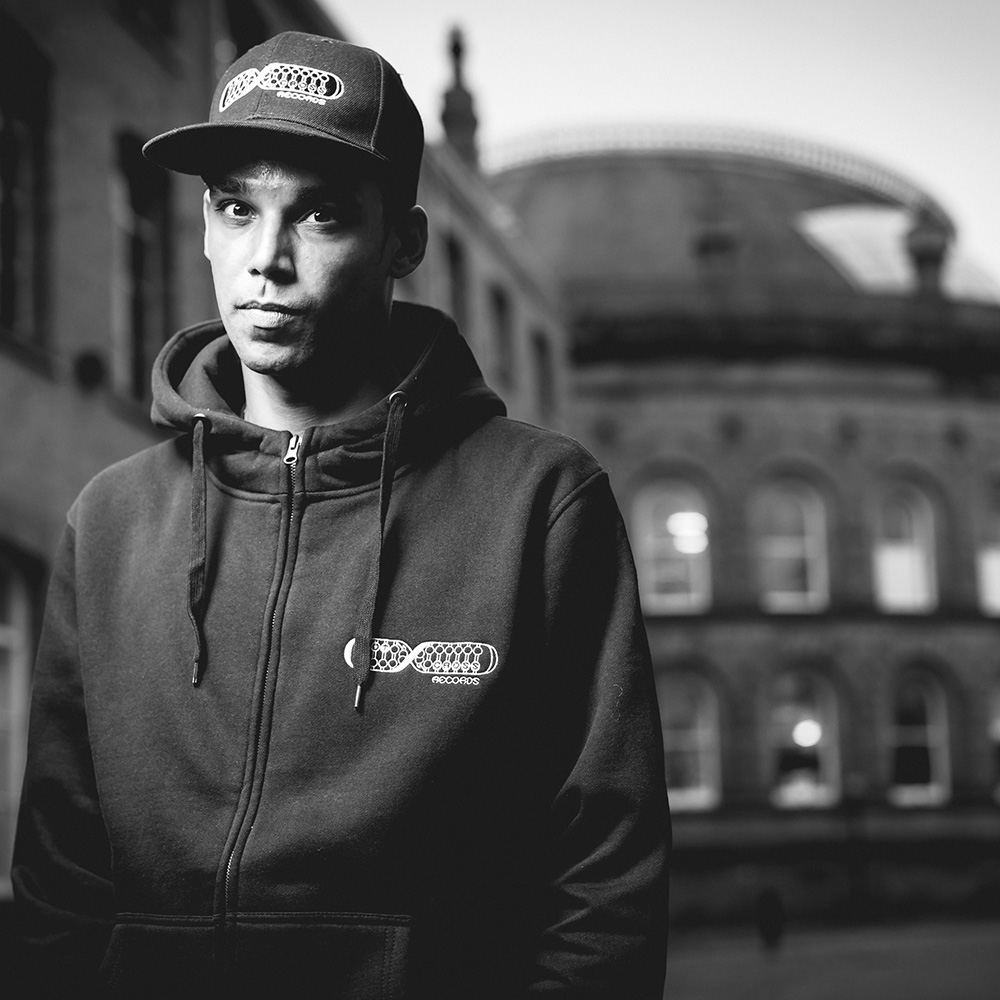 It’s here ! ⏰ Miguel Campbell takes control of #SidekickStory this week, to talk about his MAM record “I’ll Be There” 👊
– Stream here: http://smarturl.it/sidestory
"When writing this track, we had in mind a particular style of French Touch in mind which we enjoyed listening to in the past and we wanted to explore this in our own way. The basis of this is the held vocal chords layered with keys and sustained bass notes. With the added vocal line we found the exact feel for this heroic sound." 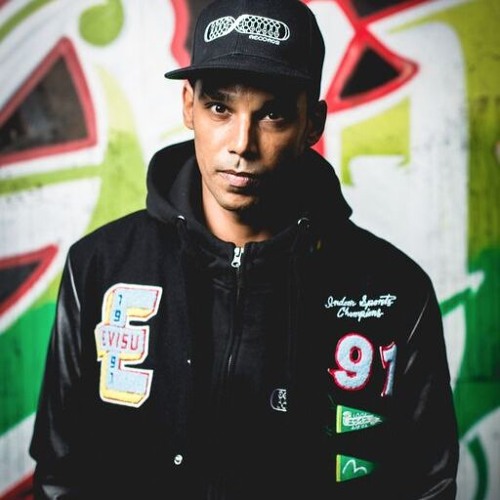 Miguel Campbell has been galvanised by the house music scene since the early 90’s and has also been a DJ since that time. Miguel began producing his own music as one ‘half’ of the underground duo HCB.

In 2006 he founded his own label Outcross Records, which became a home for his music. Teaming up with fellow Leeds resident Matt Hughes to form MAM, a duo that has remixed the likes of the Imany, Deadmau5 and Flight Facilities, as well as putting out releases via Wolf+Lamb, Future Classic and Outcross itself.

​In 2010 he became the newest addition to the Hot Creations team and went on to pick up international recognition, capturing the imaginations of party people the world over.

Miguel’s forward march continues as he refuses to relent, working on more music, including recent remixes for Janet Jackson, Basement Jaxx, RÜFÜS & Etienne De Crecy and continuing to travel to foreign shores, spreading his unique brand of funk around the world. 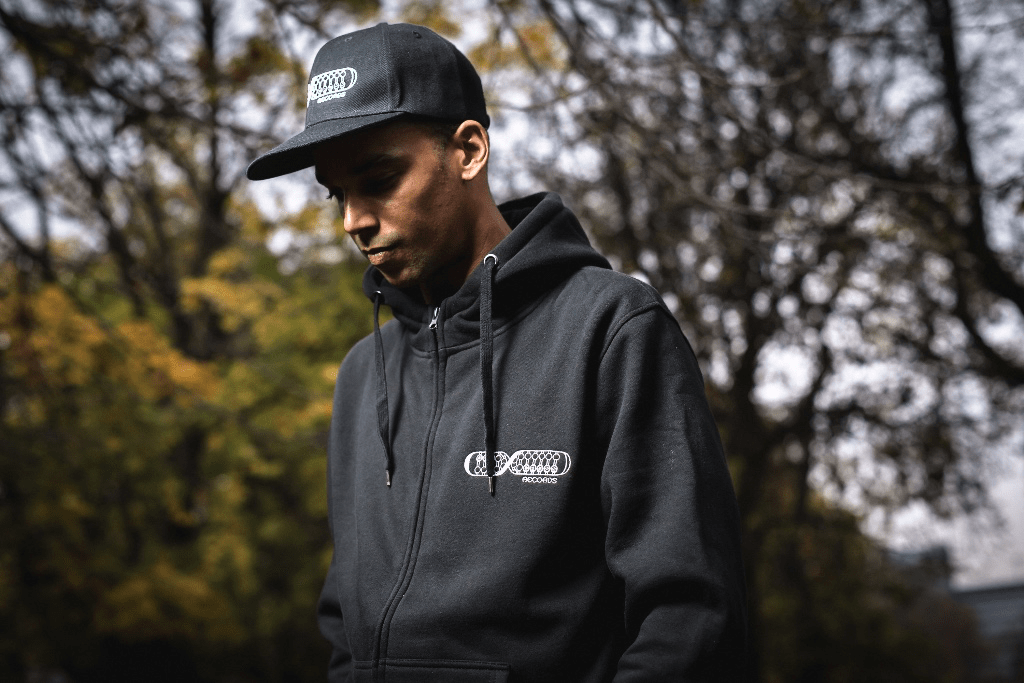