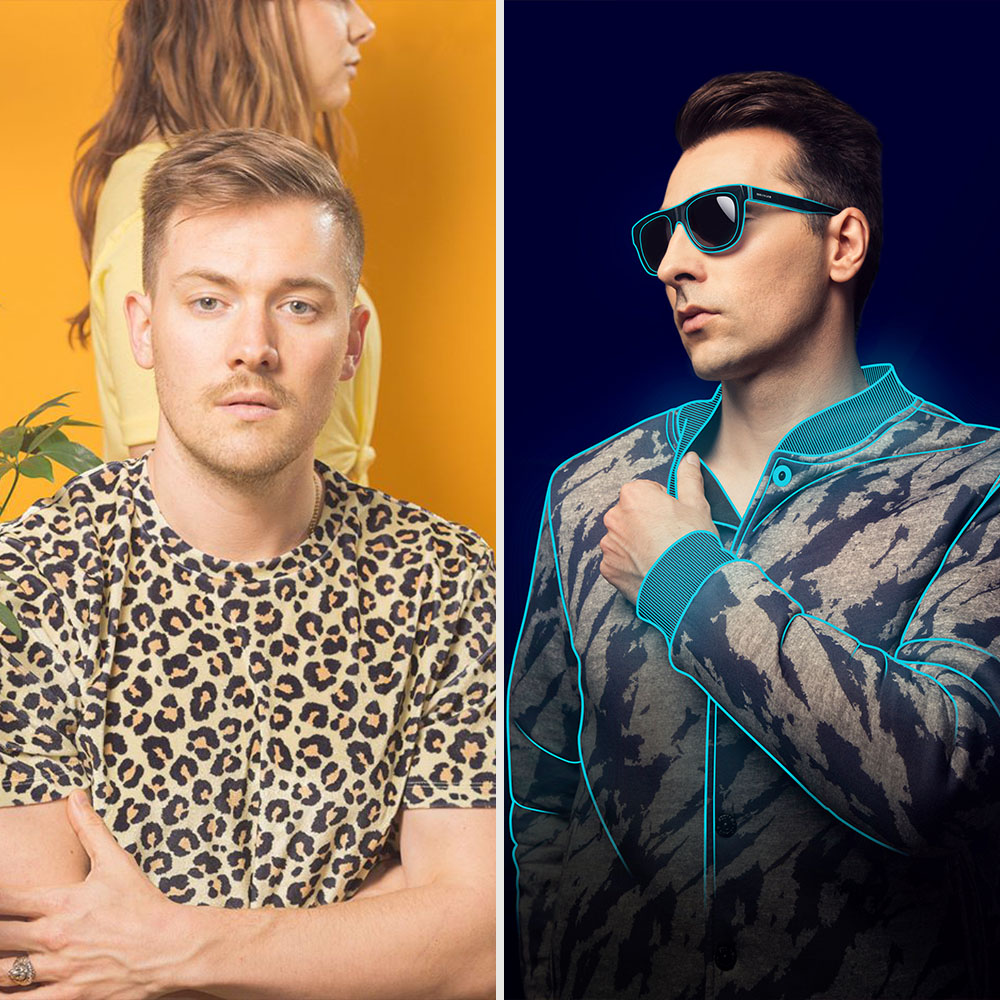 MTV ’s Real World alum Davis Mallory has released a music video for his latest single, “Dance With Me.” The Nashville-based singer explained that several components of the music video, directed by Micah Atkinson, inadvertently made their way into the clip the day of the shoot.

“I did not intend to have a mustache; however, I shaved one on the day of the shoot and liked the way it looked so I kept it for the video,” Mallory said. “My friend and publicist, David Garcia, wore a cool jacket with fringe. He was modeling behind the curtain, and we saw how cool it looked, and I wound up wearing his jacket.”

“Dance With Me” follows Mallory’s debut EP, Loud, which was released last year. The track was co-written by Mallory and produced by French DJ Loic Penillo. The video for the electropop song is a glittery production with retro ‘70s style references and can be seen in full below.