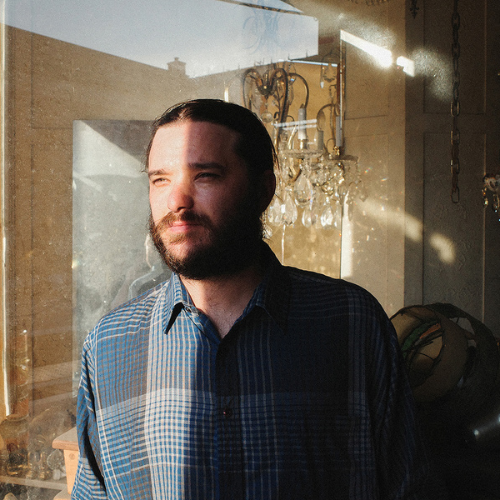 Chad Skinner is a Toronto-born and based DJ, producer, and multi-instrumentalist, who played an active role in the music scene prior to the release of his debut album, Sheets, under his solo alias Sun Rain, which he launched in 2019 to fuse together his versatile compositional concepts. Chad comprised one half of the electronic duo Snowday and devotes his skillset to the producer collective BisonBison. Having worked alongside the likes of Alaskan Tapes, Pick a Piper and The Field Tapes (Kyle McEvoy), his sound is comparable to Rival Consoles, Nils Frahm, and Ólafur Arnalds.

The artist has shared his latest single ‘Fog Dance’ on the 19th of August, taken from the upcoming compilation Cosmic Vibrations Vol.3 via Deep Heads and compiled by Zeb Samuels.

“For this piece I wanted to create something with a repetitive element that seems to grow and morph with the sounds around it. Gently inspired by Steve Reich my aim was to balance dark and murky with light and bubbly. The addition of the sax from Joseph Shabason really helped bring the track to life.”