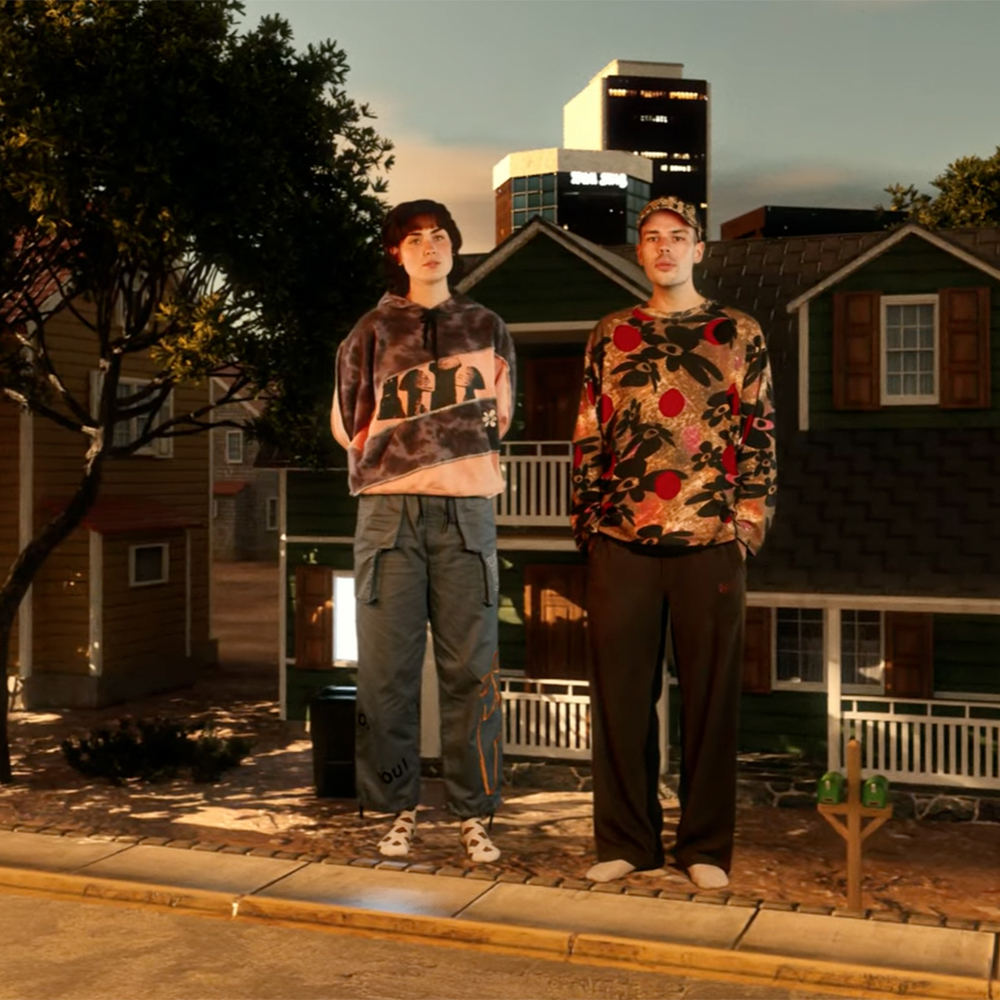 That album is titled “everythingeverydayeverything” and it will be hitting the stores on July 7th, but before we get to that Golden Vessel still has one more single to share with us called ‘so far’ which features the golden vocals of fellow Brisbane artist FELIVAND.

“‘so far’ started in Boonah(a small country town outside of Brisbane) at my friend’s farm. I’d gone there to record some ideas over a few days and the intro of this track started early one morning. I reversed a guitar from Rei So Laand added some Yamaha DX7 synth over the top. It sounded really calming but eerie.

A few months later I was working on some music with Fliss (Felivand) and suggested we open up this one and try and write something for my album. She wrote her verse really quickly and then I tried a chorus idea. It happened all really naturally and the feeling the song gave was really strong, we sat there listening to it over and over.

To me the song feels like a big slow down and taking a breath, and it’s about trying to connect more with yourself and be present. Being locked down in Brisbane the last two years, one of the highlights has been working on music with Fliss for her and for me and through that becoming such close friends.”–Maxwell Byrne

‘so far’ also comes with a very cool self-co-filmed & co-directed music video and news of an Australian album tour that will see him playing shows in Brisbane, Melbourne & Sydney and features Brisbane newcomer Yb. on main support in each city