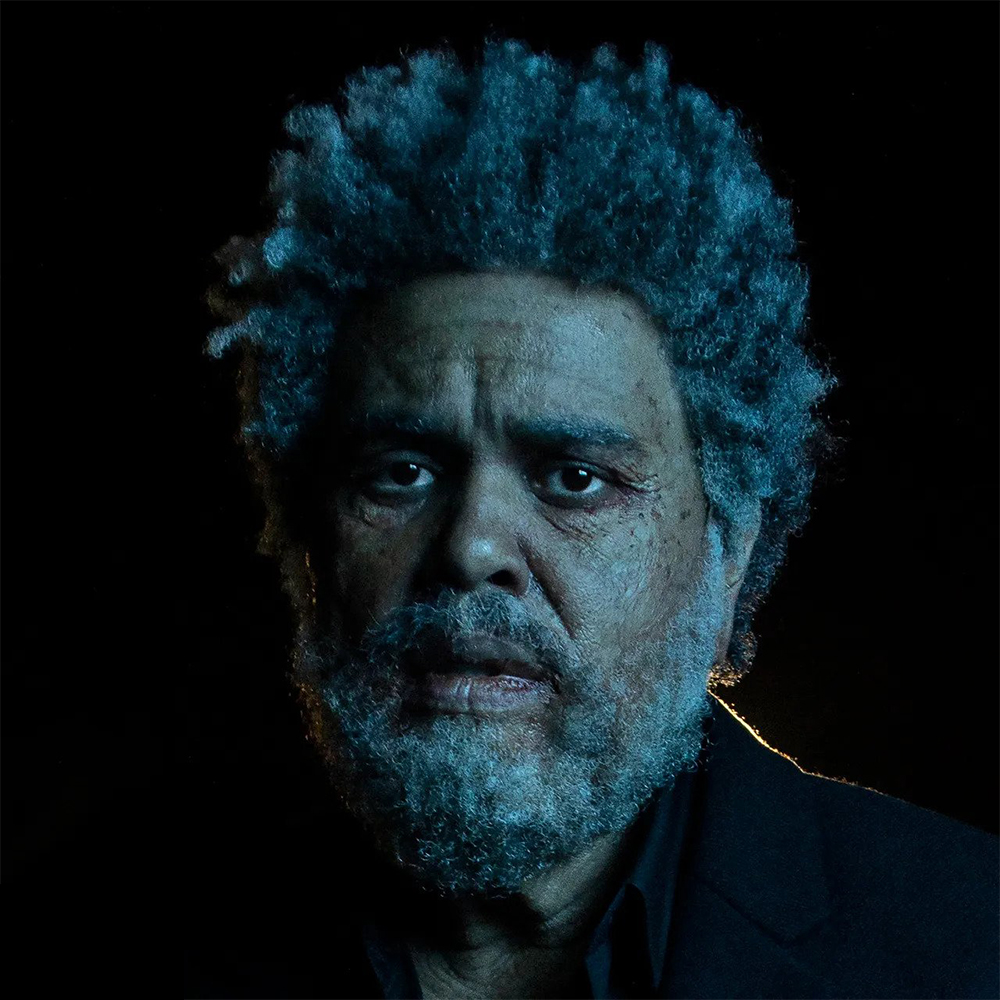 Nearly two years after the critical success of ‘After Hours’, the Toronto superstar is back with a new record. Guest stars include actor Jim Carrey and Quincy Jones.

The R’n’B star The Weeknd is already back. He just released his new album ‘Dawn FM’ this Friday, January 7th. The Canadian announced it on his Twitter account on Monday, along with a dark video and what appears to be an extract from the album. The presentation video promises “a new sonic universe from the spirit of The Weeknd.”

The Canadian-born artist is very discreet in the media, but enjoys a good collaboration. And for ‘The Dawn FM’, The Weeknd called on artists, it seems, totally removed from his universe. Indeed, he announced that him actor Jim Carrey and Quincy  had collaborated on this new opus.

“I listened to my friend Abel’s Dawn FM album last night. It was so deep and elegant, it made me dance all over the room. a role in this symphony, “the 59-year-old comedian wrote on Twitter. We will also find, Tyler, The Creator, Lil Wayne, Oneohtrix Point Never and Quincy Jones on a song called “A Table by Quincy”. With the latter, The Weeknd seems to have given himself the collab of his dreams, as he has never hidden his admiration for Michael Jackson, whose albums “Off The Wall”, “Thriller” and “Bad” Quincy Jones have produced.