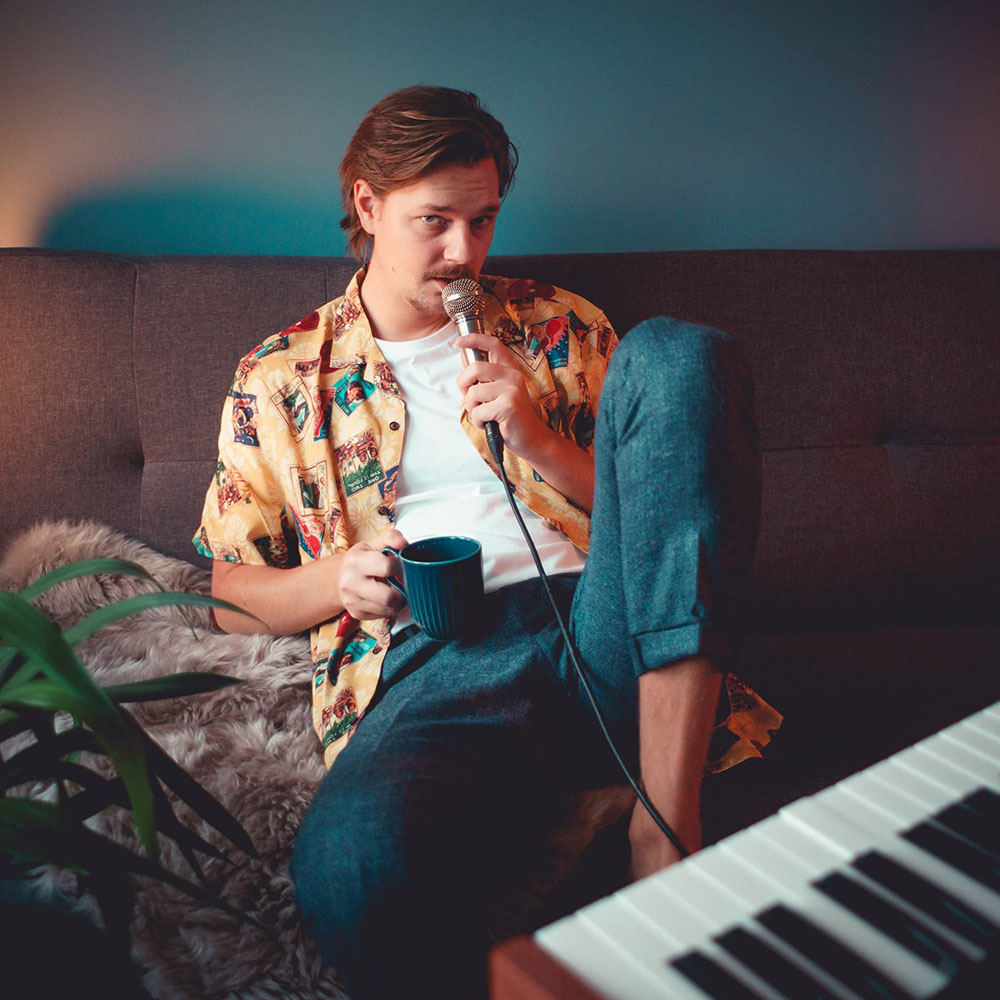 Following on from his acclaimed debut EP ‘Gudbrandsdalen‘ on Eskimo Recordings last November, Norwegian producer Cavego returns with a new single and companion piece to that release, ‘Hunderfossen’. Named after, recorded in and about the world famous Gudbrandsdalen Valley, where Cavego spent much of his childhood, ‘Hunderfossen’ follows that lead, this time taking inspiration from the eponymous Norwegian theme park.
With more hands in the air moments than your average rollercoaster, ‘Hunderfossen’ channels the spirit of the theme park’s thrills and attractions into a playful slice of Scandi-Disco. A bright and bouncy counterpoint to the more thoughtful and melancholy air of ‘Gudbrandsdalen’, the track also features Cavego’s girlfriend providing a spoken word commentary on the “hairy troll in carousel”, which will of course make perfect sense to all theme park loving Scandiphiles.
With the ‘Gudbrandsdalen’ EP firmly establishing Cavego, born Even Hymer Gillebo, as one of the most exciting new talents to emerge from Norway’s Cosmic Disco scene, this Spring sees him taking his collection of vintage synths on the road with a series of live shows in Norway, Sweden and then in May taking his beautifully frosty songs to Mexico for the first time.

To catch Cavego on tour :