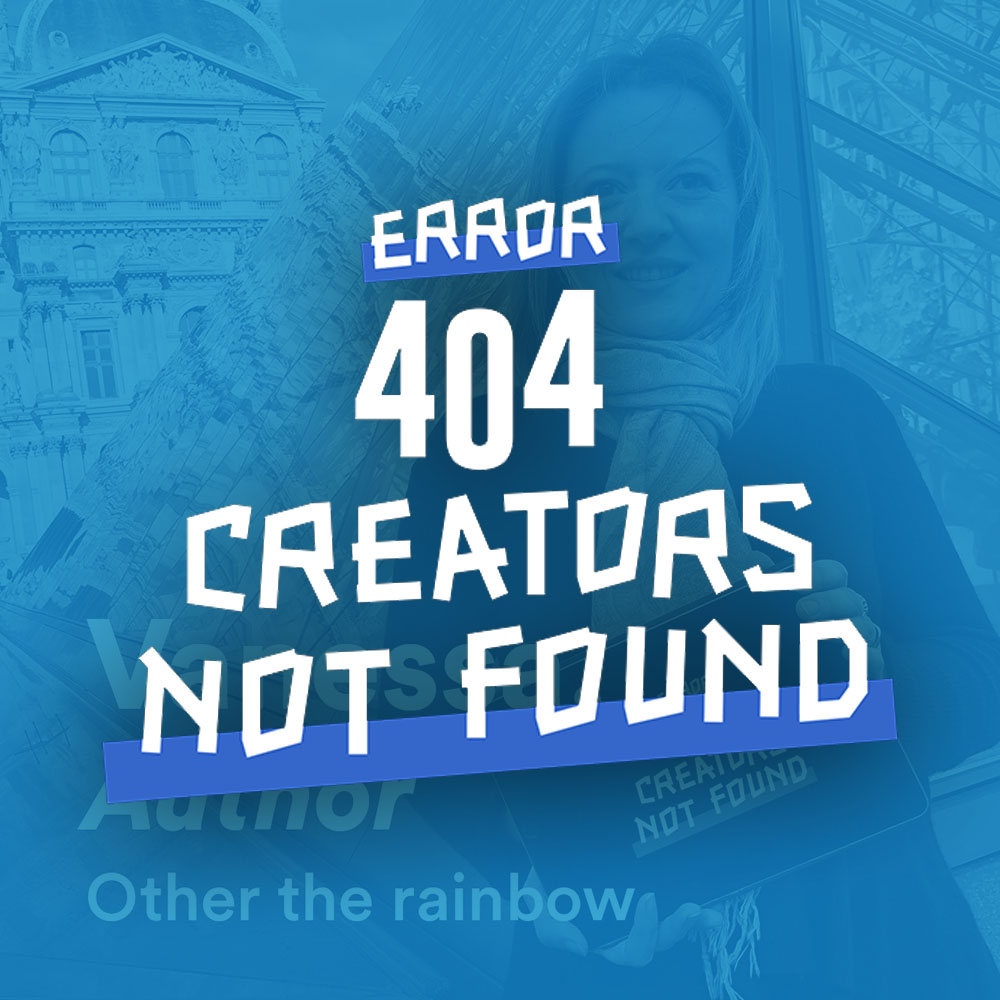 As the Copyright Directive reaches the final few stages of its journey, it’s crucial that creators continue to support the campaign to ensure this essential piece of new policy is adopted.

Currently there are three versions of the directive, the original one drafted by the European Commission in 2016 and the significantly amended versions passed by the European Parliament and the EU Council last year. Talks between these three groups, known as the Trialogue, have been put in place to agree on one amended version of the text, ahead of a final vote in Parliament set to go in March.

Despite strong opposition from the tech industry, the fight against Google’s lobby continue. Among others, the BASCA (British Academy of Songwriters, Composers and Authors) is working closely with the European Composer and Songwriter Alliance (ECSA) and multiple organisations across Europe backing the directive, including France’s Union of Authors and Composers (UNAC), SACEM or CSDEM on an ‘ERROR 404, CREATORS NOT FOUND’ campaign running online and across social media. To get involved, just following these four simple steps (you can see examples below) : 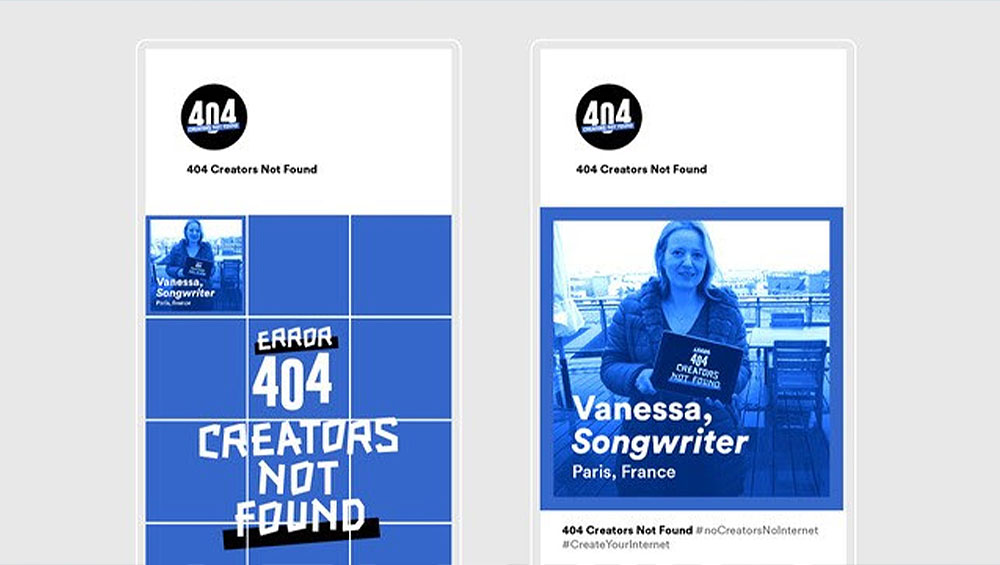