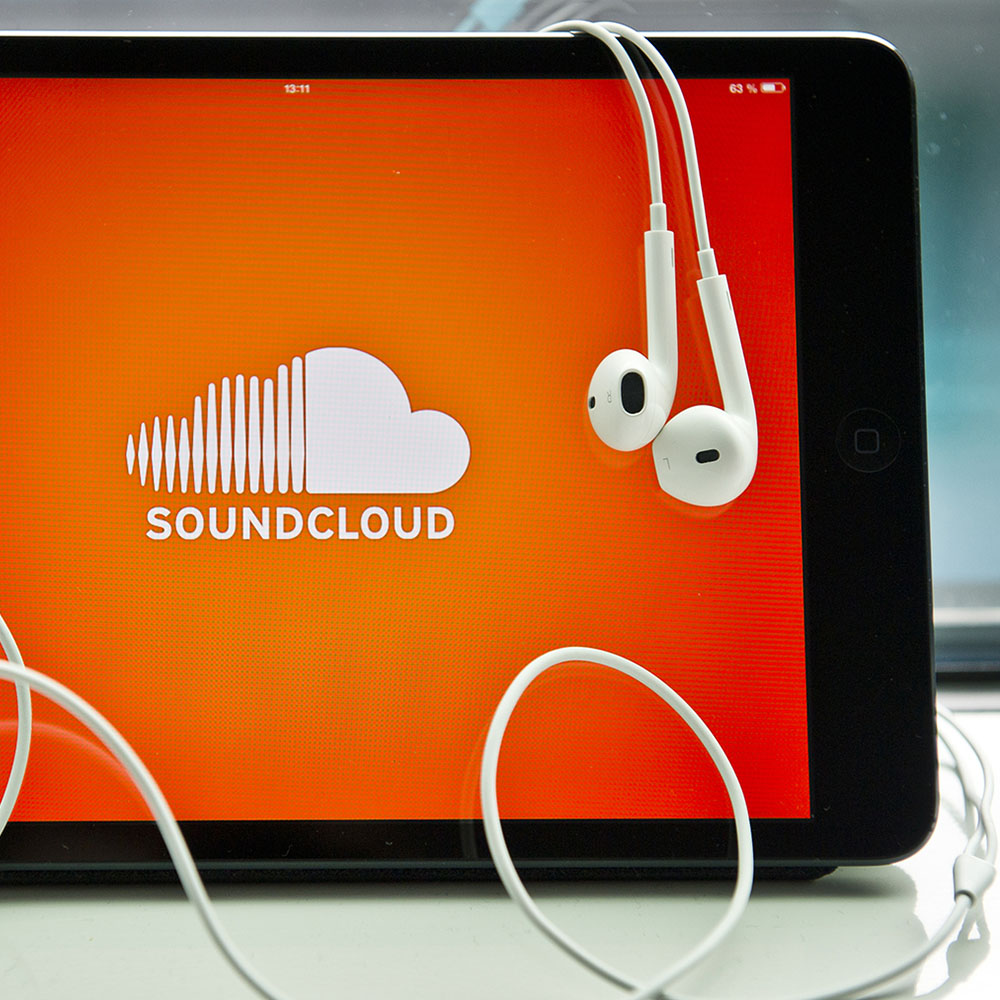 2017 was a successful year for SoundCloud.

On their road to financial solvency, SoundCloud boss Kerry Trainor claimed last year that the streaming company generated more than $100m in 2017, and it turns out he was good as his word – according to Music Business Worldwide.

Among others, these numbers can be explained by the $170m funding round led by Singapore-based Temasek and US-based The Raine Group, in summer 2017, while co-founder Alex Ljung stepped down as CEO to make way for former Vimeo CEO Kerry Trainor. Also, the firm closed offices in London and San Francisco and axed 40% of its global workforce – with approximately 173 jobs going as a result.

After this transformational year, Soundcloud’s horizon seems to be happier :

“With those changes SoundCloud’s financial position has been greatly improved and the company has been able to achieve positive operating cash flow in several months during 2018.”

The year will start with their game-changing partnerships, announced in 2018. Also note that the other co-founder, Eric Wahlforss, stepped down from his own position as chief product officer last week.