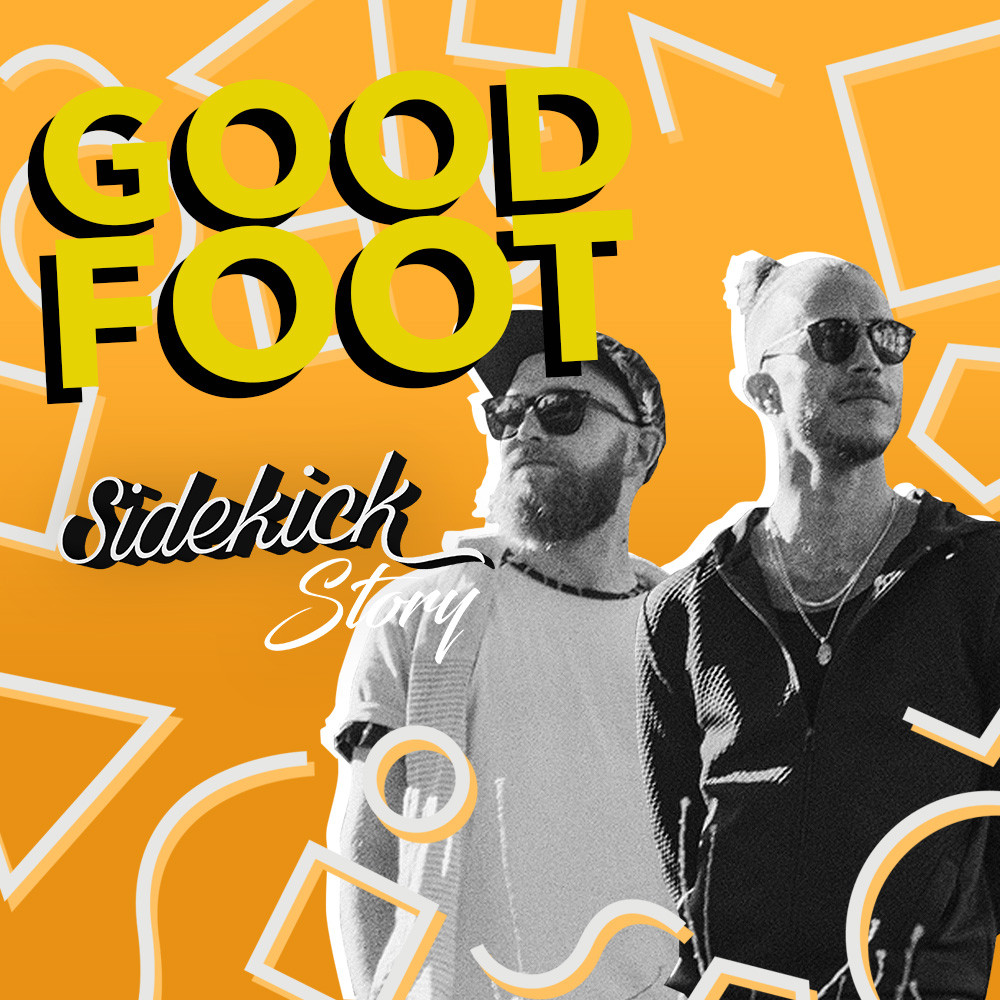 Goodfoot bring back the groove in this new #SidekickStory, with their infectious ‘The One’ ! 🎷🇬🇧
👉 Stream here: http://smarturl.it/sidestory

” Huw (one half of the writing duo) is a bass player, and yet ‘The One’ is the first time we’ve ever started a song idea with the bassline and built it from there. Danny (the other half) even managed to twist Huw’s arm into adding a bass solo. With this being our most successful track to date, I think we could be on to something!

We’ve been known to be a bit precious with our demos; “demo-itis”, we call it – when you’ve become so used to a version of the song that even small changes can send you for a loop. With that in mind, working with producer Ben Ziapour was tough at times. However, once we stopped throwing a tantrum, we got on board with the new, ‘streamlined’ version that emerged. Clearly, in funk, less is more. “ 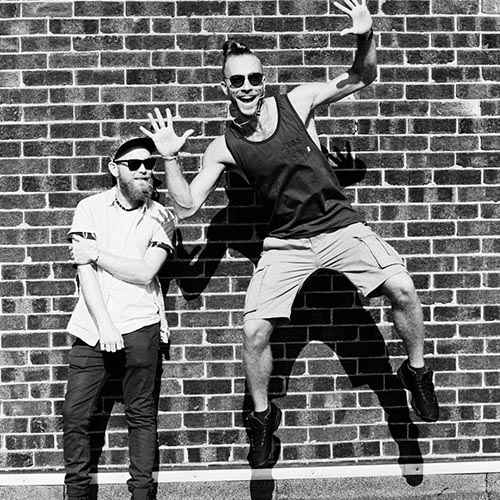 London-based duo Huw Foster & Danny Sharples form the creative partnership behind Goodfoot, a funk & soul act that aims to make intelligent pop, heavy grooves and good vibes. Drawing influence from the likes of Daft Punk, Chic, Erykah Badu and Prince, Goodfoot released their debut EP New Shoes in 2017. 2018 saw the release of ‘The One’, with new music set to follow in early 2019.

As a live act, Goodfoot perform as a 10-piece, fronted by Danny on lead vocals, and Huw on electric & synth bass. Horns, rhythm section and backing vocals complete a line-up that is 100% live.

From their home studio in West London, Danny & Huw also occasionally find a creative outlet in their ‘Goodloop’ series of videos, which finds them mashing up their favourite covers into dynamic, live-looped rearrangements.