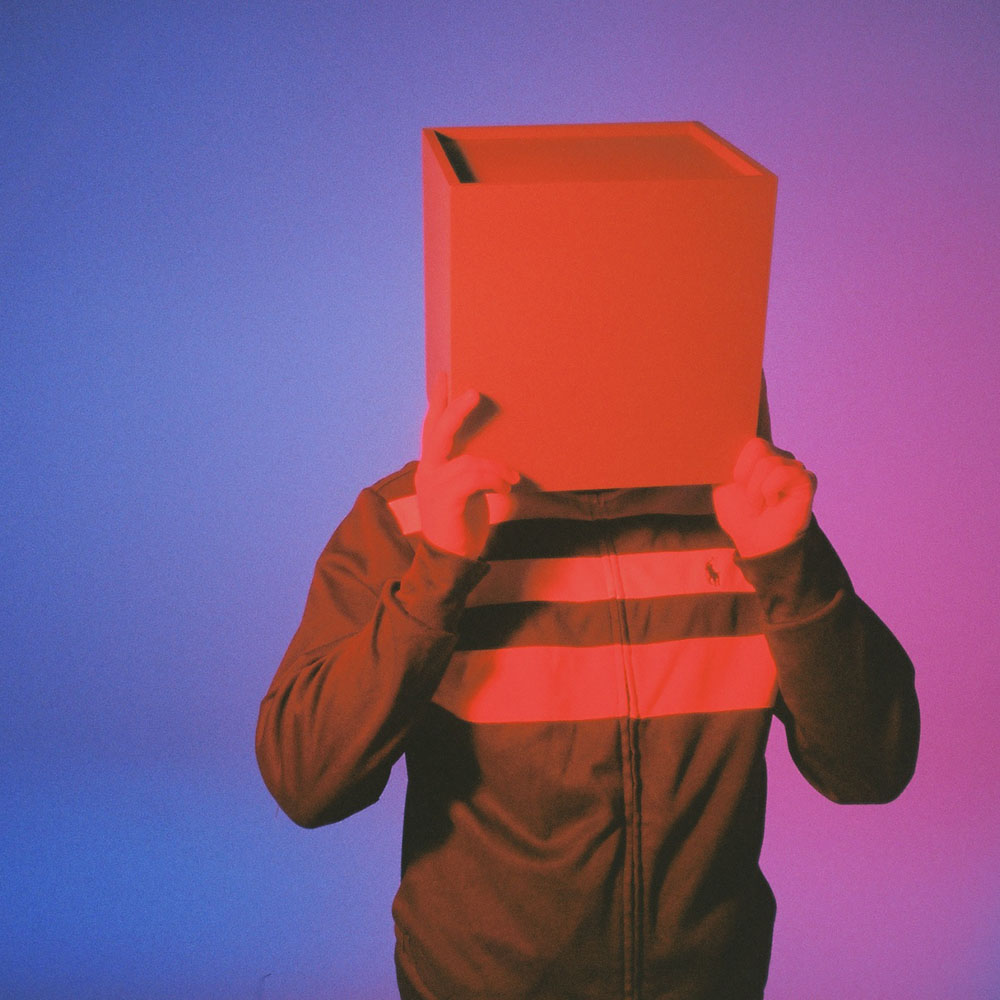 From the suburbs of Copenhagen comes Danish electronic producer Caius. The 23-year old producer began his musical journey 5 years ago with his rediscovery of the French house scene of the 90s and 00s. Gaining recognition from industry heavy weights ever since his first Soundcloud upload 3,5 year ago, the young producer continuesly strive to perfect his sound and make it something unique for the world to hear.

The young producer was picked to open the “Countdown” scene at Europe’s 2nd largest festival Roskilde Festival in 2017, and in late 2016 Australian boutique label Future Classic picked him for an official remix of Hayden James’ “Just A Lover”. This summer the producer also went to tour China for the first time.

The vocalist Neigh recently signed with Danish label “Beachy Records” owned by grammy nominated Danish producer Ronni Vindahl, who has previously produced Kendrick Lamar, MØ and Avicii, and the 23-year old singer is set to have his rise in late 2018 with his debut EP coming out.

Caius and Neigh have been friends since youth and spent many hours together in the studio when they were teenagers in Copenhagen. Your Love is the outcome of one of these many sessions and is part of Caius’ debut EP scheduled for release in early 2019.

Caius says: “Your Love grew from an old vocal sketch we had made a year or two back. I was completely in love with the vocals, but the instrumental was just a piano. So i decided to redo the whole production and Your Love is what came out of it.”