In June 2019, Michael Brun made waves when he released his critically acclaimed debut album ‘Lokal’, earning praise from The FADER, RollingStone, and Teen Vogue. A celebration of his Haitian heritage, ‘Lokal’ saw Michael collaborating…

END_OF_DOCUMENT_TOKEN_TO_BE_REPLACED 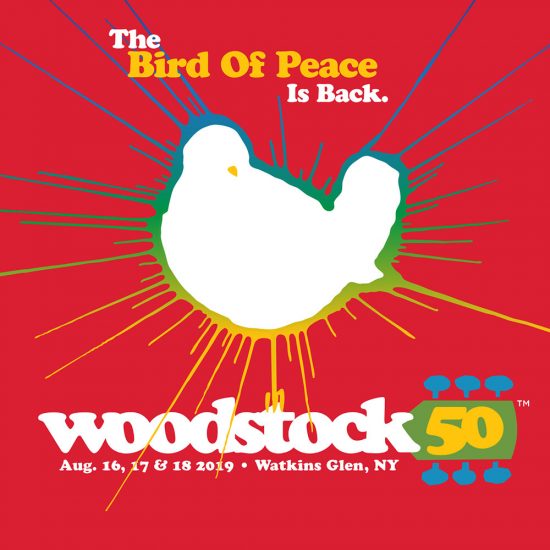 After months of frantic rumors, an official Woodstock anniversary event has been confirmed by the promoter of the original 1969 gathering, Michael Lang. In an interview with the Poughkeepsie Journal, he revealed that they “have definite plans….